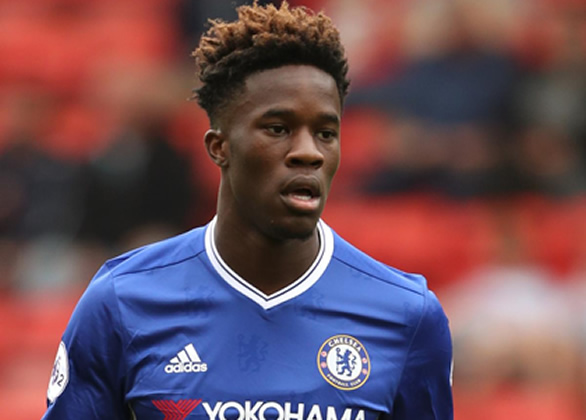 Onuachu is expected to be out of action for four weeks after scan confirmed he suffered a muscle tear during the club’s 1-1 draw with Royal Antwerp last Tuesday.

The injury effectively ruled the 27-year-old out of next year’s Africa Cup of Nations scheduled to hold Cameroon.

Despite not enjoying the best of time in front of goal compared to last season, where he scored 29 league goals, Onuachu has scored 12 goals in the current campaign and remains an integral part of the side led by Storck.

His injury however came as a big blow to the manager who said he would give the former Chelsea player a chance to fill the void led by the Super Eagles striker.

“Ugbo will replace Onuachu,” Storck was quoted as saying by Voetbalkrant.

“I make no secret of that. When I arrived, I told Iké straight away that he can only play in position 9 for me, but that Onuachu is my number 1 there.

“He was a little disappointed at the time. But now it’s his turn. He knows that. I believe in him.”

Onuachu was omitted from the Eagles’ AFCON squad released by the interim boss Austin Eguavoen on Christmas Day.