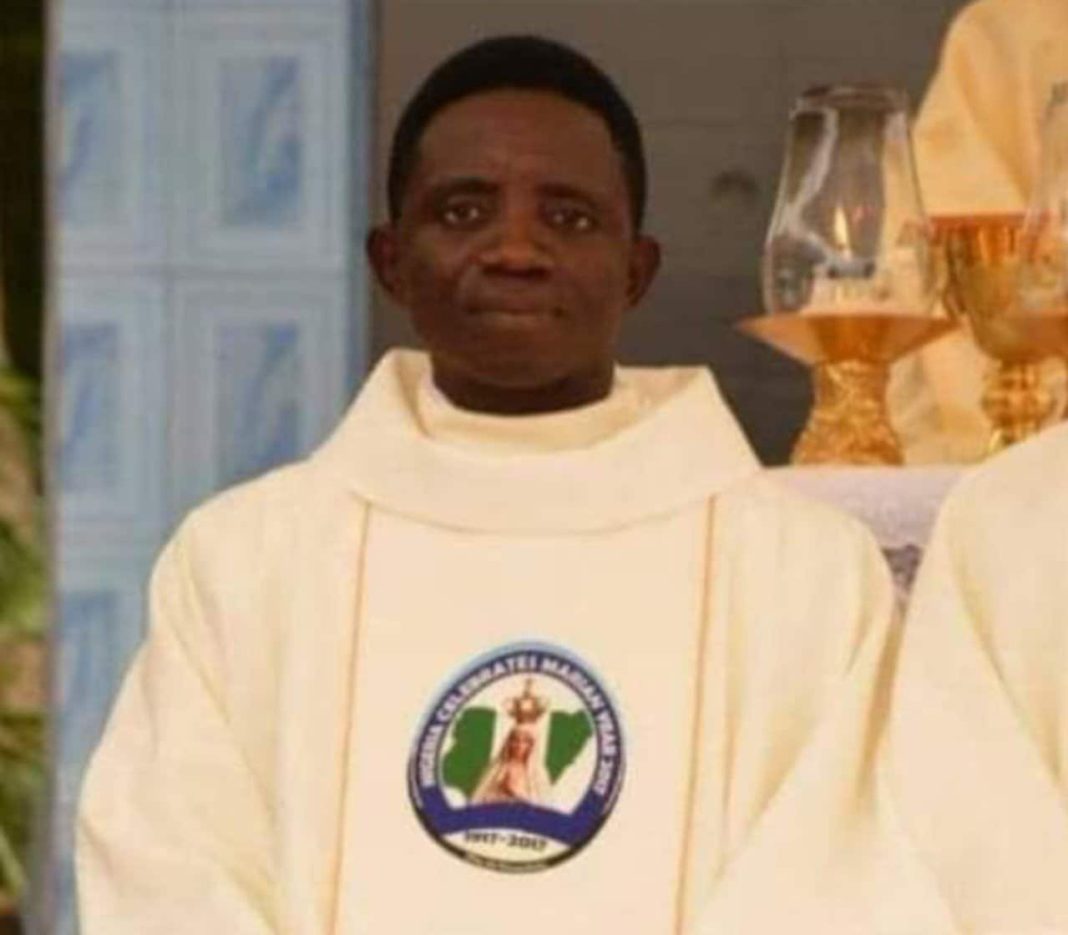 The gunmen reportedly waylaid the cleric at Ogunmakin in the Obafemi-Owode Local Government Area of the state and shot him dead.

“Reverend Father Luke Adeleke, 38, was shot dead by gunmen while returning from a Mass on the eve of Christmas,” a source said.

Oyeyemi said the incident happened at Ogunmakin and not Odeda as it was being reported on social media.

He said the gunmen exchanged gunfire with policemen in the area and escaped with bullet wounds.

He said, “It happened in Ogunmakin in the Obafemi-Owode Local Government Area of the state on Friday.

“Policemen engaged the gunmen in gunfire. Some of them escaped with bullets wounds.”

Attempts to get reactions from the Catholic Mission in the state had not yielded success as of the time of filing this report.