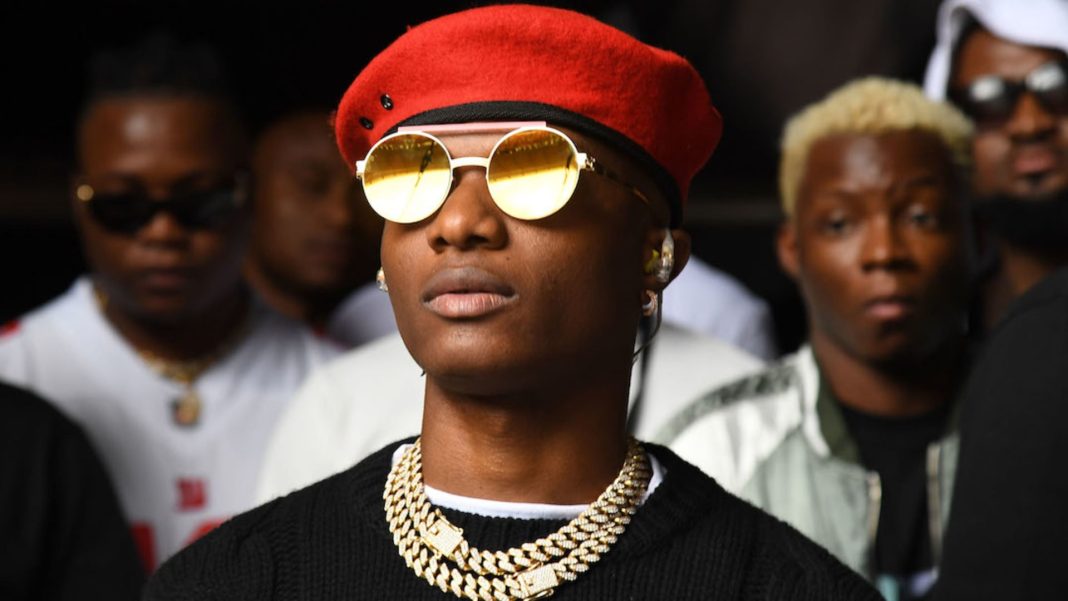 Wizkid, who earlier this year scored Grammy nominations for the second year running, dominated the night, winning five different categories, including the Song of the Year award.

‘Machala’ also won the award for Album of the Year for his fourth major project ‘Made In Lagos’, which has been a global success since its 2020 debut.

Monster hit ‘Essence’ (featuring Tems) won the Best Music Video and Best Collaborations awards on the night. The song debuted on the Billboard Hot 100 charts in July this year, eventually going platinum in the US in October.

Recall that the Joro crooner also bagged 3 awards at AFRIMA 2021, which made him the very first singer to hold such a record.

Wizkid has enjoyed a steller 2021, with multiple chart-topping singles shattering records worldwide. His latest single is a feature appearance on ‘B.Dor’, which was released by Burna Boy in December.

The artist sold out three concert dates at the O2 Arena in September, and the concerts held in November.