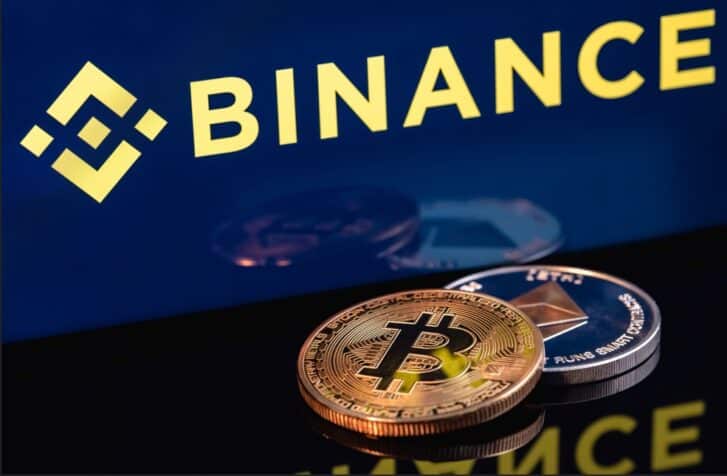 Binance, which runs the world’s largest cryptocurrency exchange, has been green-lighted by regulators in Bahrain and Canada for its affiliates to operate in the two countries.

The company announced on Monday that it had obtained in-principle approval from Bahrain’s central bank to establish itself as a crypto-asset service provider in the island nation.

Binance said it will still have to complete the full application process, which is expected to close in “due course.” If concluded, Bahrain would become the first country within the Middle East and North Africa (MENA) region to grant regulatory approval to a Binance entity.

“The Central Bank of Bahrain has demonstrated leadership and forethought in addressing crypto as a future asset class,” said Changpeng Zhao, the billionaire founder and CEO of Binance. “The approval recognizes Binance’s commitment to comply fully with regulatory requirements and our broader commitment to anchor operations and activities in Bahrain.”

Zhao also announced on Twitter on the same day that a separate entity of Binance has been registered with Canada’s financial intelligence agency, the Financial Transactions and Reports Analysis Centre of Canada. The entity, named Binance Canada Capital Markets, will offer services that involve cryptocurrencies, foreign exchange and money transfers.

The application and registration are part of Binance’s efforts to become a “fully regulated centralized” crypto exchange. The firm has been doubling down on compliance after drawing attention from financial regulators around the world over its decentralized corporate structure and lack of proper operating licences.

One of the significant measures Binance took is actively looking for a location to set up its formal headquarters. The company has reportedly been in talks with regulators in Dubai about basing its head office in the United Arab Emirates, according to Bloomberg.

The company has also named Richard Teng, the former CEO of Binance Singapore, as the regional head of Binance’s Middle East and North Africa unit.