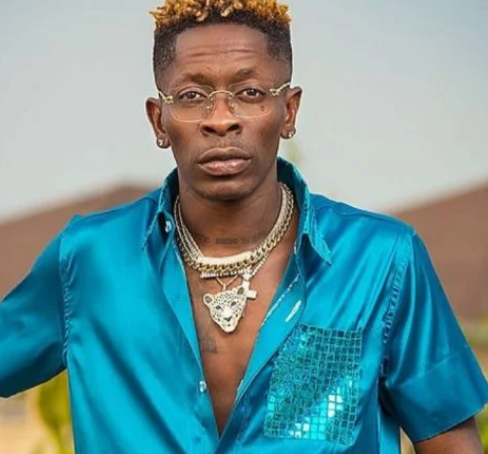 Ghanaian songster, Shatta Wale, has accused Nigerians of not reciprocating the same love and support that their artistes get in Ghana.

In a series of tweets posted on his page, the artiste on Monday, December 27, a day after he held a show in Ghana, claimed Nigerian artistes had had to use Ghana as their gateway to fame while abandoning the country after attaining international recognition.

The tweets were a follow-up to his attacks on Nigerian artistes at the Freedom Wave concert which took place at Accra Sports Stadium where he said he only listens to Ghanaian artistes and doesn’t listen to Nigerian music.

He said Ghanaian artistes have come to Nigeria attempting to promote their songs to no success while Nigerians come to Ghana and are given a platform.

His outburst elicited reactions from Nigerian celebrities and DJs who told Shatta Wale to not make Nigerian artistes and Nigerians the enemy.

DJ Big N in an Instagram post described Shatta Wale as a local champion. he asked him to follow in the footsteps of his Ghanaian counterpart, Stonebwoy, who is getting airplay in Nigeria.

In what seems like a response to DJ Big N, Shatta Wale said Africans support Nigerian music and that Nigerians should reciprocate the love and respect.

He said he has featured in a few Ghanaian movies while and also worked with some Ghanaian actors in Nigeria.

Nigerian actor, IK Ogbonna, berated the Ghanaian singer for trying to cause division between the two countries’ entertainment industries.