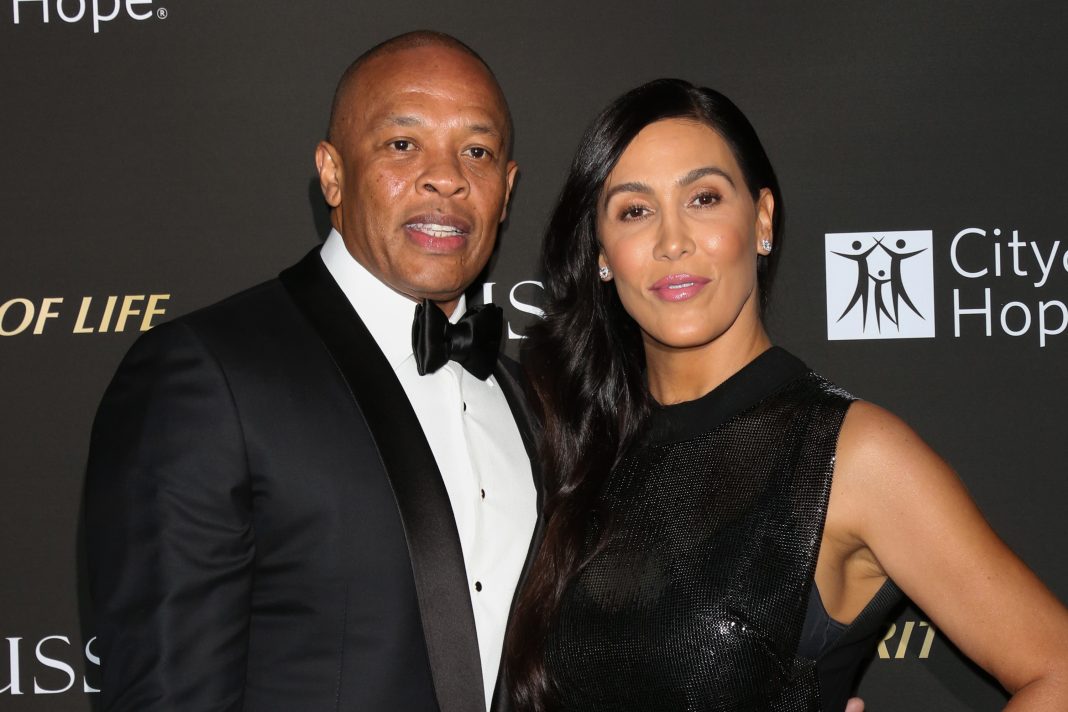 Dre is expected to pay in instalments of $50 million –$50 million now and another a year from now.

In exchange for this deal, Dre will get to keep seven of the properties, including a Malibu home, two homes in Calabasas, and four properties in the L.A. area, including his $100 million Brentwood estate.

He also got the full rights to his master recordings, trademarks, and interests in various partnerships and trusts.

Nicole, 51 was unable to dip into Dre’s music money as he is able to keep the rights to his master recordings.

The major hip-hop rapper and producer (real name Andre Young) will also be able to keep all of his trademarks and any commercial partnerships and trusts that he has invested in.

After Dre sold his Beats by Dre empire to Apple, the entrepreneur received a major chunk of stock in the company, which he will also keep.

However, the pair’s vehicles will be divided a bit more evenly, with Nicole being able to keep four, while her ex-husband will keep six.

Nicole will keep all the jewellery, cash, and bank accounts that she had maintained during the marriage.

Nicole filed for divorce from the millionaire rapper back in 2020 citing irreconcilable differences.