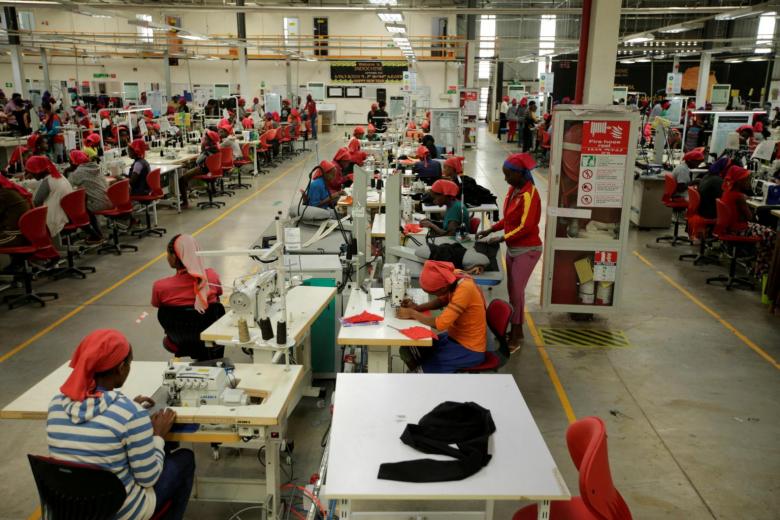 There African nations have been delisted from accessing the Africa duty-free trade programme as a disciplinary action.

According to a report, the United States on Saturday blocked Ethiopia, Mali and Guinea from access to a duty-free trade programme, following through on President Joe Biden’s threat to do so over human rights violations and recent coups.

“The United States today terminated Ethiopia, Mali and Guinea from the AGOA trade preference program due to actions taken by each of their governments in violation of the AGOA Statute,” the U.S. Trade Representative’s office said in a statement.

President Joe Biden warned in November that Ethiopia would be cut off from the AGOA duty-free trading regime due to alleged human rights violations in the Tigray region, while Mali and Guinea were targeted due to recent coups.

“The Biden-Harris Administration is deeply concerned by the unconstitutional change in governments in both Guinea and Mali, and by the gross violations of internationally recognized human rights being perpetrated by the Government of Ethiopia and other parties amid the widening conflict in northern Ethiopia,” the USTR statement said.

“Each country has clear benchmarks for a pathway toward reinstatement and the Administration will work with their governments to achieve that objective.”