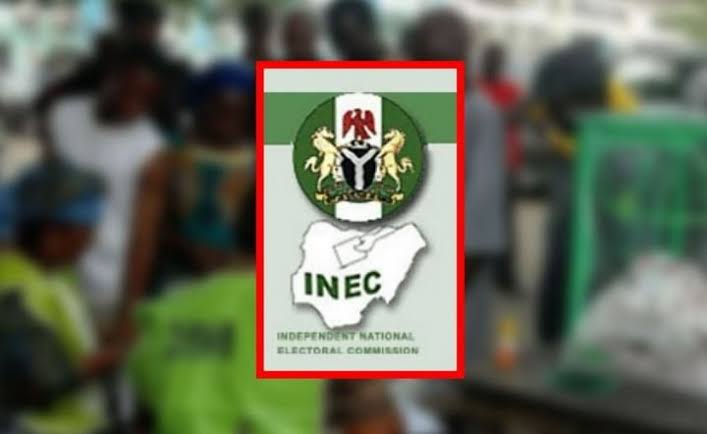 Ahead of the Ekiti State governorship election, the Independent National Electoral Commission (INEC) has released a timetable and schedule of activities for the conduct of the poll scheduled for 18 June.

The timetable released by INEC on Tuesday indicated that the notice of election had already been pasted at the INEC State Office At Ado-Ekiti on 3 January while party primaries were scheduled to hold between 4 – 29 January.

Last day of withdrawal and replacement of candidates is 25 February. Campaigns begin on 20 March and end 16 June.

The 14-item timetable will be concluded with the conduct of the election on 18 June.

INEC advises all the 18 registered political parties to follow the schedule judiciously.

AF24news will bring you all updates as the election draws closer.