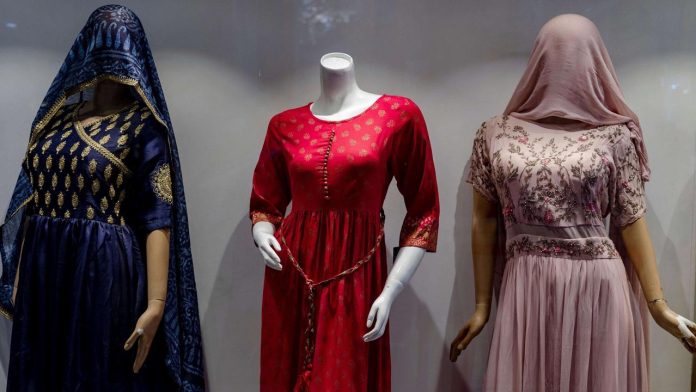 A local chapter of the Taliban government in the city of Herat has ordered that mannequins be decapitated.

Aziz Rahman, the head of the Ministry for the Promotion of Virtue and Prevention of Vice in the city, told agency reporters that the mannequins are against Sharia law, referring to them as ‘idols’.

The decree issued last week warned that violators would be punished.

A disturbing video showing men in western Afghanistan decapitating mannequins dressed in women’s clothes has since gone viral.⁣⁣
⁣⁣
In the video, a man is seen sawing off a mannequin’s head next to a pile of other heads on the floor.

According to Natiq Malikzada, a journalist covering Afghanistan, the Taliban see the mannequins as statues.

“…they say that these mannequins are being worshipped,” journalist Natiq Malikzada told VICE World News.⁣⁣
⁣⁣⁣⁣
Although a nationwide policy for the recent order has not been issued, the Taliban’s version of Islamic law forbids figure-like representations. During the extremist group’s first rule of Afghanistan in the 1990s, they destroyed two ancient Buddha statues that were a UNESCO World Heritage Site. ⁣⁣
⁣⁣