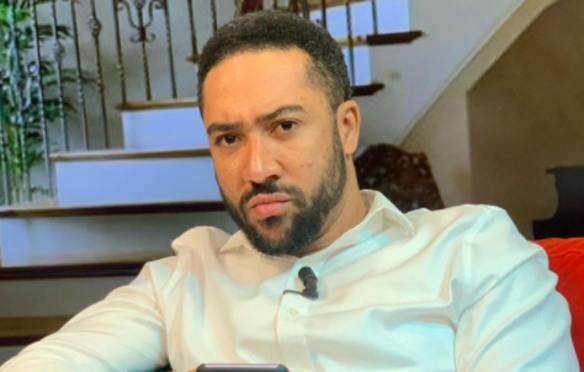 Ghanaian actor, Majid Michael, has revealed that he once engaged in street fights and took drugs before he got born again.

The actor revealed this in an interview with Joy FM, which was published on Monday.

Speaking about his life before being born again, Michael said, “I used to go out to drink, go and booze, we go and smoke, get into fights on the streets. So I did some drugs; we tried something to see how it goes.”

The actor-turned-journalist also noted that even though he knew God before receiving salvation, there were times he did not understand the sermons he heard from the pastors that were teaching it to him.

Still speaking on his alcohol addiction, Michael mentioned that his friends almost wrecked him during their escapades.

Advising his fans, he said, “Friends are critical. If you are a young guy, be careful in choosing them because your friends are very critical in your life.”