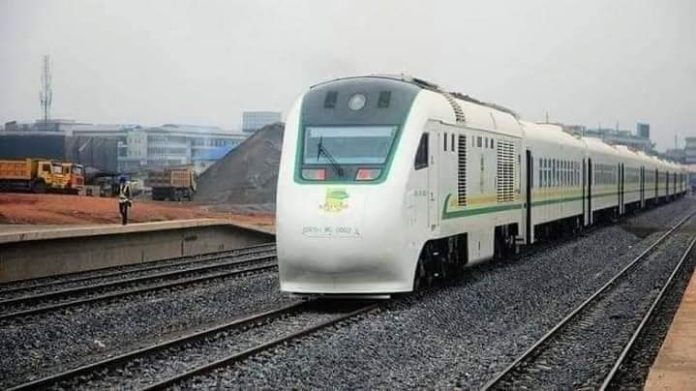 The Nigerian Railway Corporation (NRC) has said despite the fire that gutted a part of the train on the Warri-Itakpe train route, services will run normally.

A viral video had shown some NRC staff battling to put out a raging fire on a train in that corridor.

“The train was detached and brought to Agbor station. The affected coach and the CBX have also been brought to Agbor. Cause of the fire is not known yet,” The Managing Director, NRC, Fidet Okhiria, told Daily Trust.

He said no casualty was recorded, adding: “All the passengers are okay and the train dispatched to continue.”

He said the handheld fire extinguishers were not designed to respond to such type of fire.

On whether there is backup fire capability at each station to augment what is on the train, he said the NRC has firefighting equipment at each station but they could not be moved on the rail tracks.

He explained that they had not been designed to be moved on tracks because fire incidents seldom happen on the coaches.