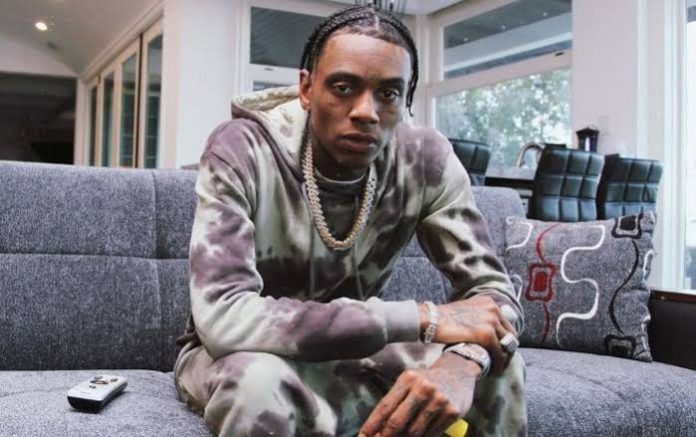 Well, a fan who paid and subscribed for the content took screenshots and recordings of the private area and has since been spreading it online.

The rapper who disclosed earlier this year that he was done rapping and would be going into acting, got his fans talking that this might just be an early stunt for his transition.

The rapper seems to be enjoying the attention of the trending pictures. He has since been retweeting posts like, “Soulja boy I’m trynna be yo Soulja girlll”.

Some of his fans seem to be enjoying the content, as tweets and retweets going around express laughter and excitement.