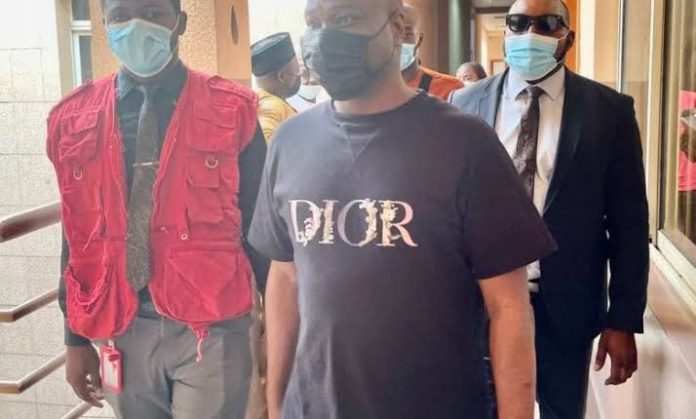 An Ikeja Special Offence Court has ordered that popular social media celebrity, Ismaila Mustapha, alias Mompha, be remanded in the custody of the Economic and Financial Crimes Commission over allegations of conspiracy to launder N5.9 billion.

The defendant was arraigned alongside his company, Ismalob Global Investment Ltd, on a fresh eight-count charge of fraud.

Mompha is also facing trial at the Federal High Court Lagos on a 22-count fraud charge proffered against him by the EFCC.

Other counts are the use of property derived from unlawful acts, possession of documents containing false pretence and failure to disclose assets and properties. 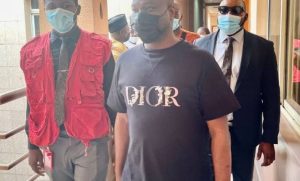 The defence counsel, Mr Gboyega Oyewole, SAN, however, informed the court that he had filed a bail application which had been served on the prosecution.

Responding, Oyedepo asked for time to respond to the bail application of the defence.

Justice Mojisola Dada adjourned the case until Jan 18 for a hearing of the bail application.