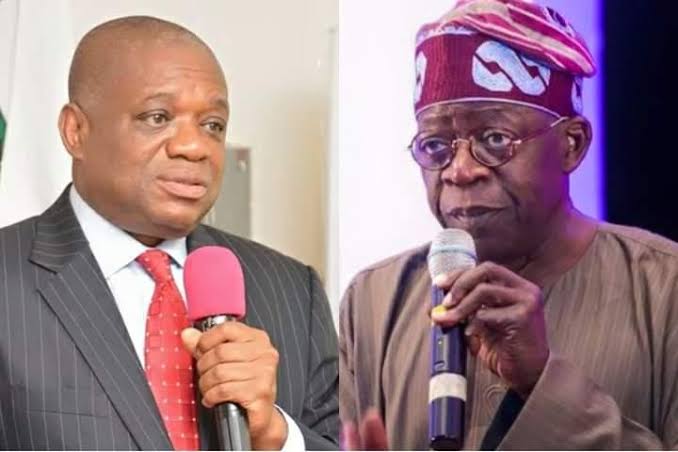 Chief Whip of the Senate Orji Uzor Kalu on Thursday declared that former Lagos State Governor Bola Tinubu is not the owner of the ruling All Progressives Congress, adding that the party belongs to the people of Nigeria.

He spoke during an interview on ‘The Morning Show’ programme of the Arise News Television on Thursday.

READ ALSO: How I became wealthy at 20–Kalu

Kalu also said that he did not snub President Muhammadu Buhari by not also going to inform him about his presidential bid at the Aso Rock Villa like other aspirants had done.