AFCON: I’m not thinking about any record ahead of Sudan clash, says Eguavoen 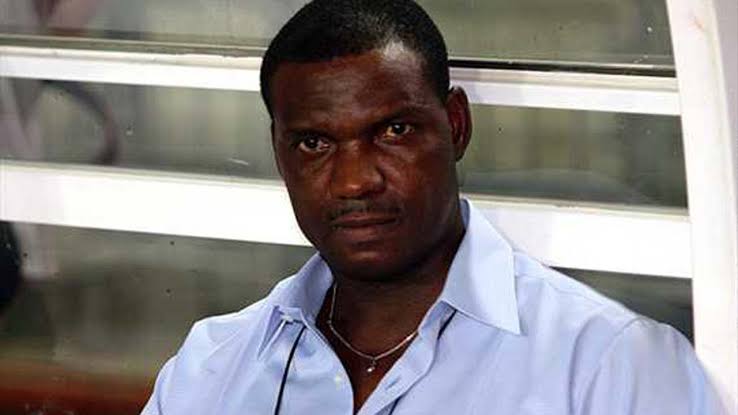 Super Eagles interim coach, Augustine Eguavoen, has stated that he is not thinking of making or breaking any records ahead of their clash with Sudan.

Nigeria will battle the Falcons of Jediane in their second Group D fixture in the ongoing 2021 Africa Cup of Nations in Cameroon.

Ahead of the clash, Eguavoen, who holds the record of his being the only Nigeria coach to have led the Super Eagles to win all three group phase matches at AFCON, told thenffnews that he was focused on winning the match rather than records.

He said, “I am focused on winning against Sudan for now; I don’t want to think about any record or how we go about our third match. Sudan is in focus now and we have to deal with that, squarely.”

In 2006, Eguavoen-led the Super Eagles to a bronze finish at the continental showpiece in Egypt after beating Ghana, Zimbabwe and Senegal in the group stages.

The former Eagles defender is also one of only 15 Nigerian coaches to have taken charge of the National Team (Men), and also one of the 15 African coaches at these finals in Cameroon.

As Head Coach, Eguavoen has the most win-record with the Super Eagles, winning nine of his 12 matches in charge between 2005 and 2007, and is one of only three coaches to have steered an African country to the top 10 of the FIFA rankings (the other two being Clemens Westerhof and Egypt’s Hassan Shehata).