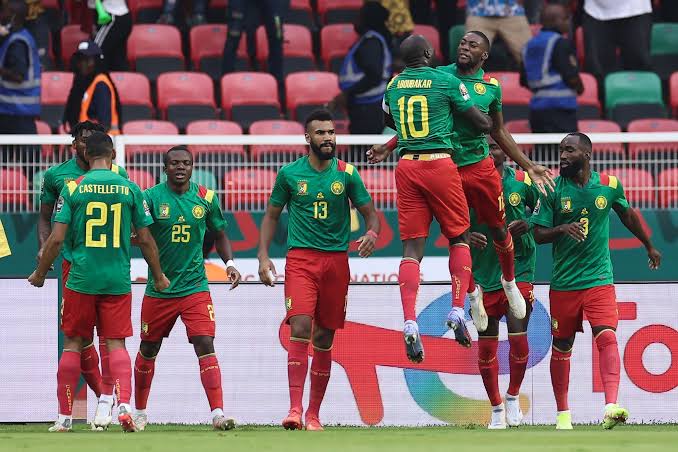 Hosts Cameroon brought a goal-shy Africa Cup of Nations to life on Thursday as captain Vincent Aboubakar and Karl Toko-Ekambi both scored twice in a 4-1 defeat of Ethiopia that takes the Indomitable Lions through to the knockout stages with one group game to spare.

Cameroon were the only team out of 24 at the tournament to score more than a single goal in the opening round of group matches when a brace of Aboubakar penalties saw them beat Burkina Faso 2-1 on Sunday.

Back at the same Olembe Stadium in the capital Yaounde they ran riot, although only after Dawa Hotessa gave Ethiopia a shock lead.

Aboubakar quickly equalised and then headed in the second in the 55th minute, before Lyon forward Toko-Ekambi — who had earlier hit the post — added his own brace.

The five-time African champions are now well-placed to finish top of Group A, although they must still play Cape Verde, who themselves face Burkina Faso later on Thursday.