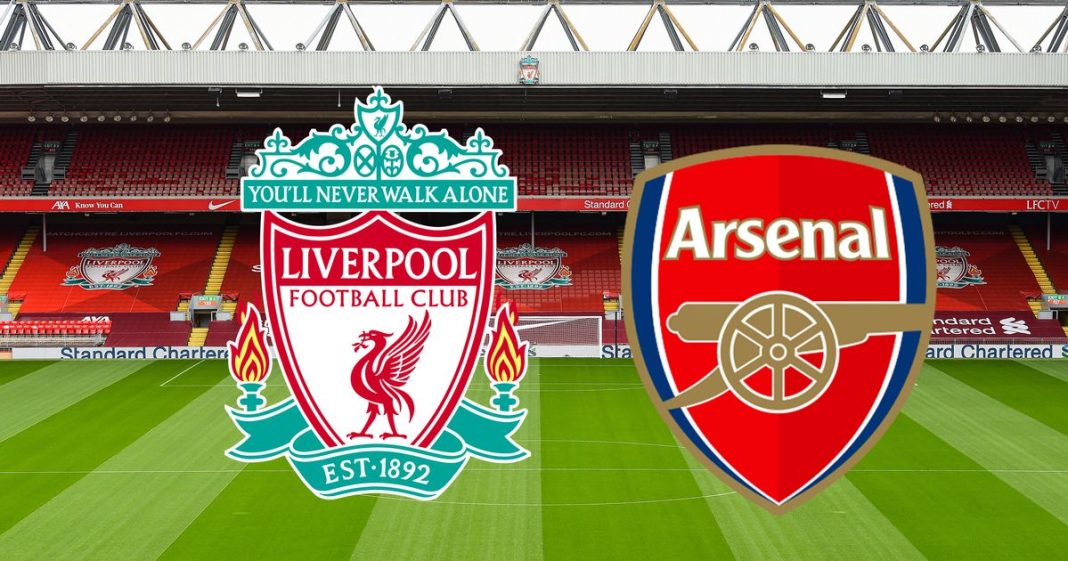 Despite a first-half red card for Granit Xhaka, Arsenal held out for a 0-0 draw at Liverpool in their EFL Cup semi-final first leg.

Jürgen Klopp named a strong starting XI for this semi-final and it was the home side who got off to a fast start, pressing the Gunners and trying to feed off the vociferous home atmosphere.

Things got even more difficult for Arsenal on 25 minutes as Granit Xhaka scythed down Diogo Jota on the edge of the area and was given a red card on account for him being the last man.

Into the second half and the Reds dominance continued with Takumi Minamino almost claiming the first goal with a cross-come-shot which sailed over Aaron Ramsdale but just wide of the post.

The away side were on the back foot but almost got an unexpected away goal in the last 15 minutes as Bukayo Saka found himself free in the area but was stopped from scoring by the onrushing Alisson.

Minamino missed the best chance of the game in injury time as the ball broke his way eight yards out with Ramsdale stranded but he snatched at the effort and blasted over as Arsenal held out to become the first side to stop Liverpool scoring at Anfield this season.