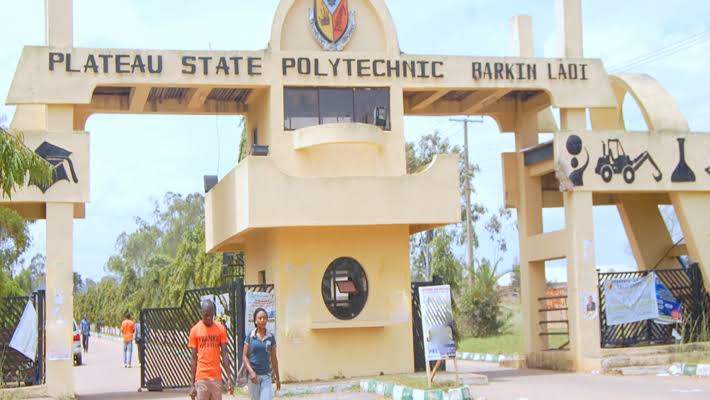 Three students from the Plateau State Polytechnic have been kidnapped by gunmen at Bam village in Heipang Area of Barkin Ladi Local Government Area of the state.

The students, who were kidnapped on Wednesday, comprised two females and one male.

The victims were abducted from one of the private hostels known as the ‘Plateau Embassy’ in the polytechnic in the late hours of Wednesday.

The incident has however been reported to security agencies by neighbours.

He stressed the importance of the public in supporting the fight against crimes with credible and prompt information to security agencies and reporting any suspicious movement in their vicinity for prompt action.

The last 48 hours have witnessed an increased spate of killings and kidnapping in Plateau state.

Recently, the terrorists kidnapped Dorcas, wife of Silas Vem, the Deputy Chief of Staff to the Deputy Governor of Plateau State.

Mrs Vem was abducted in front of her house, close to Government House in Rayfield, Jos while returning from an outing.

Another set of armed men also abducted a Director in the State Ministry of Health, Dr Samuel Audu, in front of his house in Barkin Ladi Local Government Area of the state.

In another Plateau attack on Monday night, three persons were killed, while two others were injured at Tyana community in Riyom Local Government Area of Plateau State.

The deceased was said to have been ambushed and killed while returning to the community from Riyom town.