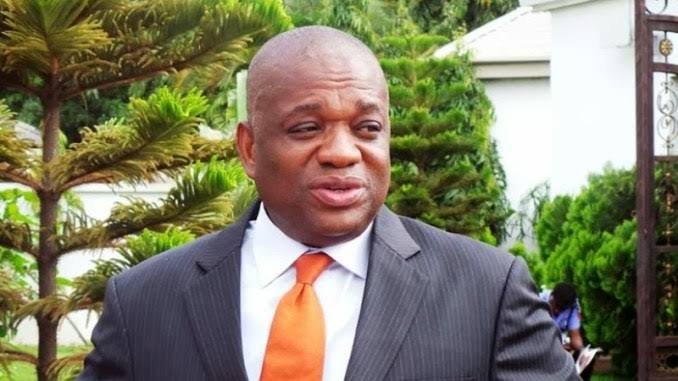 In an interview on Arise TV on Thursday, the former governor of Abia State said states should be allowed to have their police.

Buhari in an interview last week said governors will use state police to witch-hunt and intimidate perceived critics and opponents.

Buhari said, “State police is not an option. Find out the relationship between local government and the governors.”

However, responding to the president’s view, Kalu said: “Even when I was governor, I’ve always believed that we should have state police. I don’t have the same opinion as the president (Mr Buhari) on state police.

“I’ve always believed that if we have a bill or an act that can convince the Assembly with the constitution, why not.”