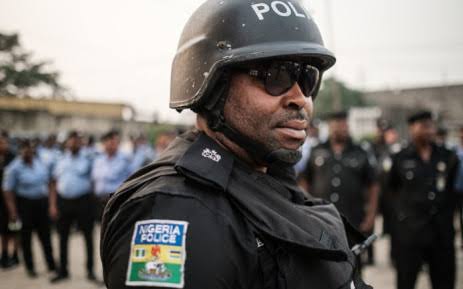 Three female kidnap victims were on Thursday rescued in Plateau state less than 24 -hours after they were abducted by gummen, AF24news has learnt.

Two of the victims were identified simply as as Benefit and Longfei.

Recall that three persons had been earlier kidnapped when gummen attacked their residential area in Ban village, Barkin Ladi LGA on Wednesday evening .

The bandits were said to have scared the community with sporadic gunshots before they escaped with their victims .

However,one of the bandits was arrested by the security agents after the attack on the village located behind the Plateau State Polytechnic .

The Police Public Relations Officer in Plateau State, Ubah Ogaba , confirmed the release of the girls said to be students of the state Polytechnic to newsmen Jos on Thursday.

The PPRO said “The team of Police and Special Task Force deployed to rescue the victims kidnapped yesterday at Ban Village behind the Plateau State Polytechnic have rescued them today 13/1/2022 at about 14: 30hrs unhurt and are presently with the Police.