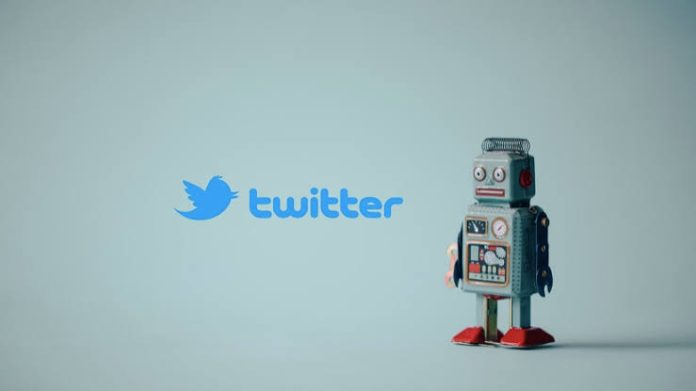 Tweeps have raised concerns over the return of political ‘bots’ since the Nigerian government lifted the ban on Twitter.

Political ‘bots’, according to Twitter users are those who create accounts using pseudo names.

The bots are known to have a little following and minimal Twitter footprint while only commenting on political issues especially those relating to a particular political party.

Commenting on the development since the ban was lifted a user with the handle @Letter_to_Jack wrote, “There’s nothing much to see here, just the first 4 of the new accounts that have followed me this morning. Joined January 2022, with 0 followers. This is not suspicious at all, yeah?”

A popular activist, Aisha Yesufu, also expressed her concerns regarding suspicious new accounts that have followed her.

She wrote, “My last tweet before I went to bed was 7 hours ago. Within that period, over 3000 accounts followed me and most of them were created in January 2022 with zero followers. You are still shouting elections are not won on Twitter! Those who know the power of Twitter are using it!”

Another Twitter user with the handle @TheCharlesIsidi noted that the ‘bots’ would be used as a means of pro-government propaganda.

“A large number of accounts with zero followers have followed me this morning.

“Obviously, our people have gone to set up troll farms to echo rhetoric or scream down people who are anti-government,” the user wrote.