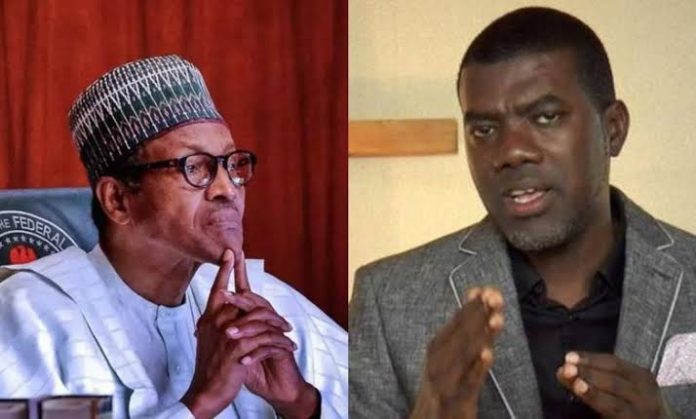 Former presidential aide, Reno Omokri, on Thursday posited that the lifting of the Twitter suspension in Nigeria by the Federal Government was due to the forthcoming 2023 general elections.

Omokri, who was an appointee under the Goodluck Jonathan administration said this via a series of tweets on his accredited Twitter page.

According to the bestselling author, Nigeria lost $750 million because of the Twitter ban imposed by the government.

He tweeted, “$750 million. In case you are wondering, that is exactly what Nigeria lost in 222 days of banning Twitter.

“So, if anybody is telling you that Nigeria won with the #TwitterBan, ask them to tell you what exactly Nigeria won. Nigeria lost big time!

“The claim that Twitter agreed to allow Buhari’s junta regulate Twitter users in Nigeria is as fakes as Buhari’s integrity.

“The expectation that Twitter would move from Ghana to Nigeria will never happen. Twitter did not beg. Buhari bulged because elections are here!”

The Federal Government had suspended Twitter operations in the country on June 5, 2021, about 222 days ago.

However, an official statement on Wednesday revealed that the suspension has been lifted.

According to the statement, the Federal Government asked Twitter to meet up with some conditions before the removal of the ban, and the social media company has agreed to the conditions, with the execution of the agreement starting this week.