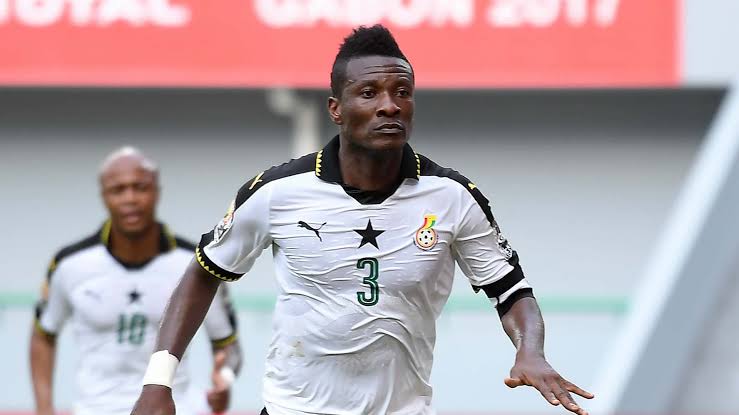 In his analysis, the former Ghana Black Stars player said the Super Eagles are the most outstanding in the 24-team tournament.

“Yes, as of today Nigeria stands out as the team with the will to conquer all oppositions going by what happened in the match against Egypt,” Gyan said while speaking as a guest on SuperSport.

He said, “Every other potential winner of the tournament seems to be playing with too much caution and this explains why most of the matches have not been impressive. But when you look at Nigeria, they showed character of a potential champion considering the way they dominated Egypt all through the 90 minutes.

“Nigeria deserved to score more goals in the match but they were unlucky in the final cut. This was a team that had its pre-tournament challenge as they were unable to have some of their best forwards for the tournament and playing a strong team like Egypt in the opening match was an acid test and they excelled.

“But when you look at how Nigeria imposed themselves on Egypt, other teams are yet to show character and one only hoped they maintained same tempo as the tournament progresses.”