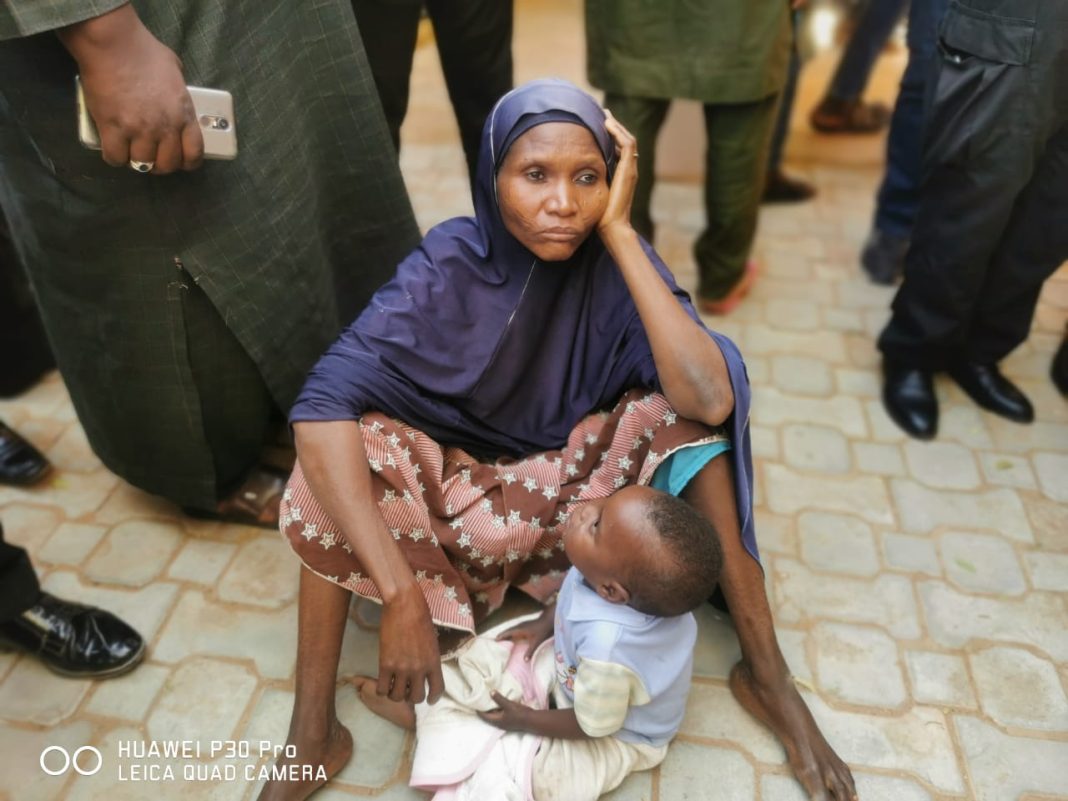 Men of the Zamfara State Police Command have arrested a Nigerien woman, Aisha Ibrahim, for allegedly trying to sell a two-year-old child, who happened to be her co-wife’s son.

According to the Commissioner of Police, Ayuba Elkana, the woman was arrested on January 8, by the police at the Tullukawa area of Gusau Local Government Area of the state.

Elkana said, “The suspect who hailed from Danyade Kaya village in Maradi, Niger Republic, was arrested with her co-wife’s two-year-old child, whom she confessed to have stolen from her co-wife in retaliation to the theft and sale of her son by the co-wife.

“She further confessed that the reason for the theft was to sell the child and raise money for her day to day needs.

“She will be handed over to the Nigeria Immigration Service for further necessary action.”

The police boss called on members of the public to acknowledge the effort of the security agencies in combating crimes and criminalities in the state.

He also urged them to continue to pray for the sustenance of peace and tranquillity in Zamfara State and Nigeria as a whole.