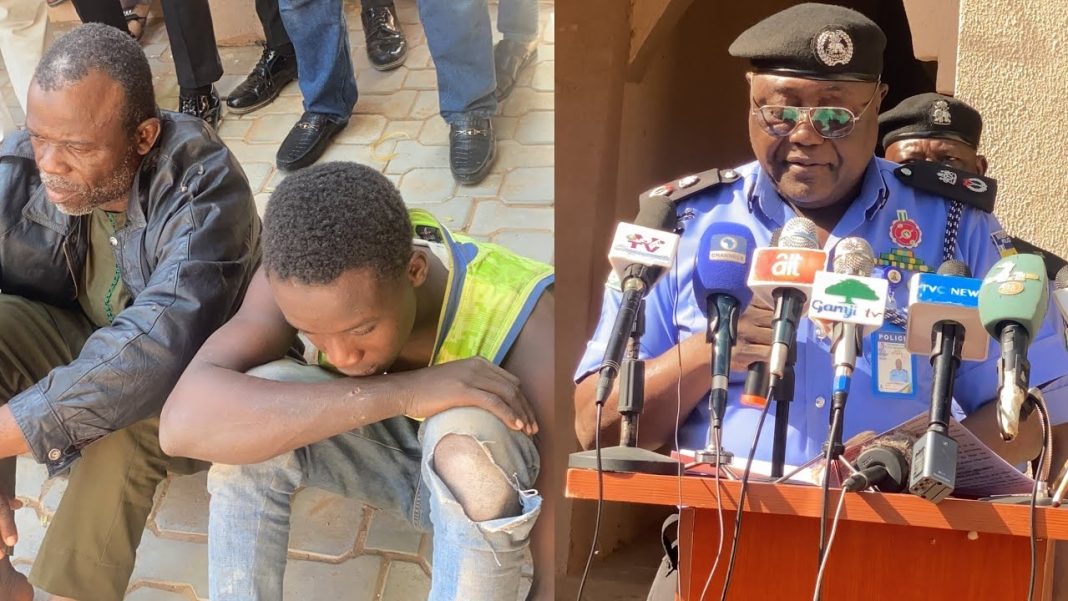 The Zamfara State Police Command has said that joint operations involving the police, Nigerian Army, and the Nigeria Security and Civil Defence Corps is yielding positive results in the state. 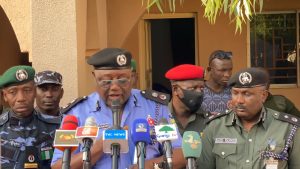 This was disclosed on Thursday during a press briefing by the state Police Commissioner, Ayuba Elkanah.

According to him, for example, military operatives deployed along Dansadau road in Maru LGA intercepted and rescued 17 kidnapped victims, who were abducted December 14, 2021, in Wamba village of Mariga LGA of Niger State. 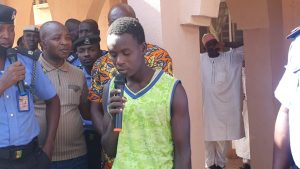 He said the 17 rescued victims were handed over to the command by the Brigade Commander 1 Brigade Nigerian Army, Gusau, where they were medically checked, debriefed by the police and handed over to the Commissioner of Police Niger State Command, who would reunite the victims with their families.

He said the police also arrested other suspects in connection with various offences; including criminal conspiracy, culpable homicide, cannibalism and dealing with human parts.

Elkanah added that the intestines, oesophagus, penis and two eyes were recovered from them. 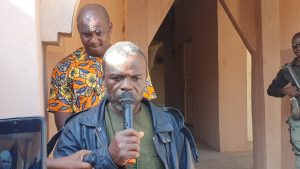 He said during interrogation, one of the suspects confessed that he was contracted to source for human parts at the sum of N500,000.

“The buyer of human parts, one Aminu Baba, a father of 19 children, confessed to the crime and his revelations are assisting police investigation in arresting other members of his gang,” he said.

He further confessed that the suspect usually eats the human parts and identified the throat as the most delicious part. He also sells some.

He said, on January 8, 2022, Police Tactical Operatives led by the Commanding officer 42 PMF Squadron Gusau, while on extensive bush combing at some locations under Gummi, Bukkuyum and Maru LGAs, engaged in a gun duel with some suspected hoodlums.

“The police operatives successfully repelled the attack, forcing the hoodlums to retreat and escape back to the forest with possible gunshot wounds. A rocket propel launcher and locally-fabricated gun belonging to the bandits were recovered from the scene,” the statement said.

Elkanah called on members of the public to acknowledge the effort of the security agencies in combating crimes and criminalities in the state and continue to pray for the sustenance of peace and tranquillity in Zamfara State and Nigeria as a whole.