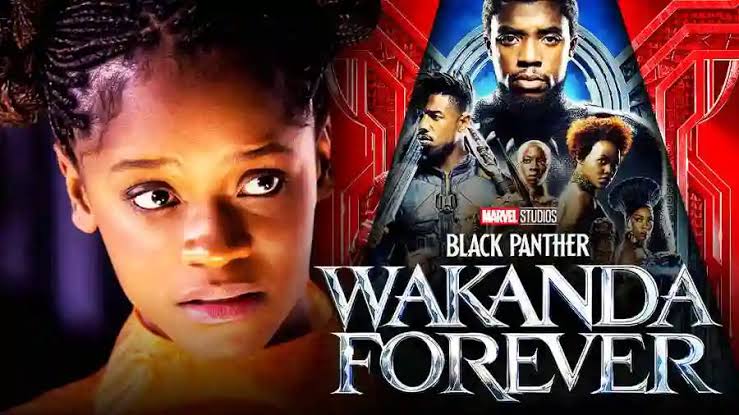 The production for Black Panther 2 has resumed after a long break.

The break came as a result of injuries sustained by ‘Wakanda Forever 2’ star actress, Letitia Wright, in 2021.

The shooting is set to resume in Atlanta next week for a four-week shoot.

Wright, 28, plays Shuri, the sister of King T’Challa, who provides the Black Panther and his allies with state-of-the-art Wakandan technology.

She injured herself performing a stunt on location in Boston. The Black Panther 2 team filmed as much as they could without the star but had to shut down in late November of last year, The Wrap reports.

At the time of Wright’s injury, the studio said the injury wouldn’t impact the production schedule.

“Letitia has been recovering in London since September from injuries sustained on the set of Black Panther 2 and is looking forward to returning to work early 2022,” a representative for Wright said in a statement to The Hollywood Reporter. “Letitia kindly asks that you keep her in your prayers.”

The death of Chadwick Boseman, who played T’Challa (Black Panther himself) in Marvel films, will be addressed as Marvel has decided not to recast his character.

The release date for the movie still remains 11 November 2022.