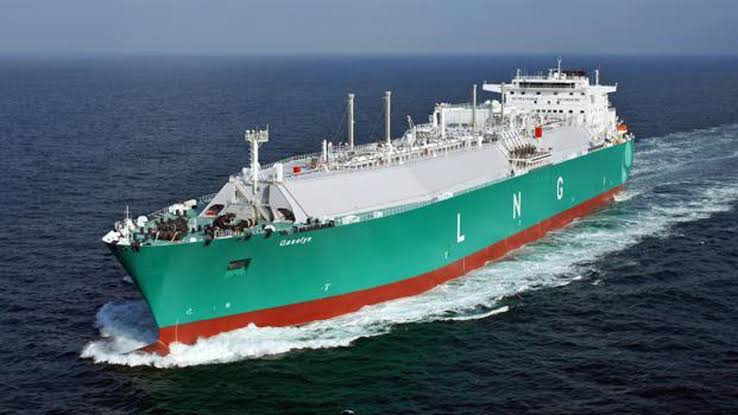 The Nigeria LNG Limited has announced that its board of directors had approved the supply of 100 per cent of the Liquefied Petroleum Gas (butane and propane) produced by the company to the Nigerian market.

The NLNG said in a Thursday statement mentioned that it would prioritise the domestic market for 100 per cent of its butane (cooking gas) production.

It noted that it supplied its first propane cargo into the domestic market three months ago.

The company said it had developed a scheme to sustainably supply propane for usage in cooking gas blending as well as in agro-allied, autogas, power and petrochemical sectors of the Nigerian economy to further deepen gas utilisation in the country.

It said the initiatives were designed to increase LPG availability in Nigeria, diversify its uses and support the Federal Government’s Decade of Gas initiative. 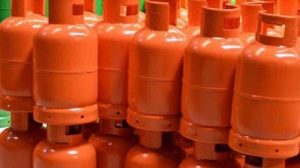 According to the statement, the NLNG is currently the highest single supplier of LPG into the domestic market, with an estimated 400,000 metric tonnes supplied in 2021.

The Managing Director and Chief Executive Officer, NLNG, Dr Philip Mshelbila, said the announcement marked the company’s strong commitment to the continued growth of the domestic LPG market and its passion to increase utilisation of one of the most versatile energy sources in the world.

He said, “Committing 100 per cent of our LPG supply is a major milestone in our journey of domestic gas supply. We supplied our first butane cargo into the domestic market in 2007, which helped to develop over the years the LPG industry in Nigeria from less than 50,000 tonnes to over 1 million tonnes market size annually by the end of 2020.

“But this was not enough for NLNG, hence this commitment to do all that we possibly can and supply 100 per cent of our LPG production to the domestic market.”

According to Mshelbila, gas, as the cleanest of the fossil fuels, has become an essential energy source to be reckoned with during this energy transition period.

He said, “Other countries are revolutionising their energy industry to cut down on carbon emissions drastically. Nigeria should not be left out in this drive, considering its abundant gas resources.

“Gas is essential for life and living at the moment because it can support everything we will need to develop our economy and create better living standards for Nigerians. We need to change the narrative, and NLNG is being pragmatic about it.”

Asked if the company exported cooking gas in the past, the NLNG told PUNCH, “Nigeria LNG Limited supplied LPG both to the Nigerian and international markets before now. With the decision of the Board of Directors, all of the company’s LPG production will be delivered to the domestic market.”