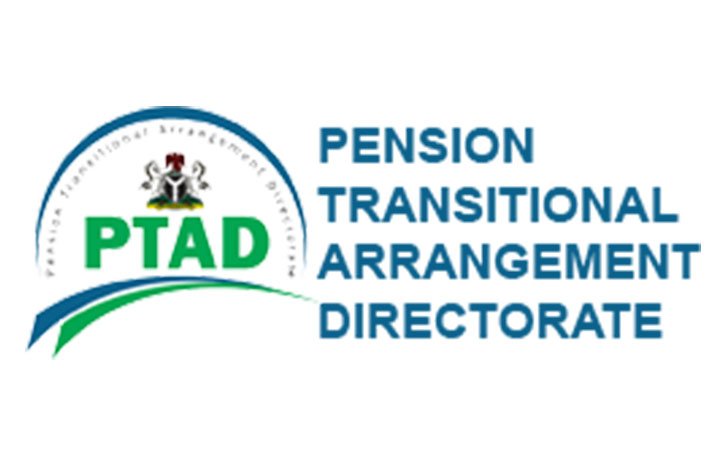 The Pension Transitional Arrangement Directorate on Friday said that it was working to provide a health insurance package for senior citizens.

The Executive Secretary of PTAD, Dr Chioma Ejikeme, stated this during a two-day pensioners/stakeholders engagement forum held in Enugu which also featured the official unveiling of the ‘I Am Alive’ confirmation pilot test of pensioners under the Defined Benefits Scheme in the South-East.

Ejikeme said to ensure that senior citizens were included in the national health insurance scheme, the Federal Ministry of Health had established a ministerial committee to look into the issue.

She also said PTAD and representatives of the Nigerian Union of Pensioners were members of the committee.

While performing the official launch of the pilot test, the executive secretary said the era of bringing out pensioners for field verification would be over when the platform became fully operational.

She said PTAD adopted the technology because there was no way to know that a pensioner had died without a report from the pensioners’ union which she said could take several months.

She explained that the “I Am Alive” Confirmation was an online application to confirm that pensioners on the agency’s monthly pension payroll were alive and should continue to receive their pension.

“This is a web-based platform designed to enable our pensioners to easily confirm their aliveness from the comfort of their homes or neighbourhood using either a smartphone or a computer system. This solution takes the pensioner through a three-step confirmation process that ends with a text message response.

“The directorate has decided to deploy the application in phases, starting with 50,000 pensioners cut across the four operational departments and the six geo-political zones, selected to participate in this pilot phase. On the successful implementation of this pilot phase, we will deploy the application on a full scale at predetermined intervals continuously for all verified pensioners on the payroll.

She added, “We are consequently in collaboration with some of our stakeholders, including the National Health Insurance Scheme, the National Senior Citizens Centre, and Federal Ministry of Health to see how making health insurance available to our pensioners can be a reality.”