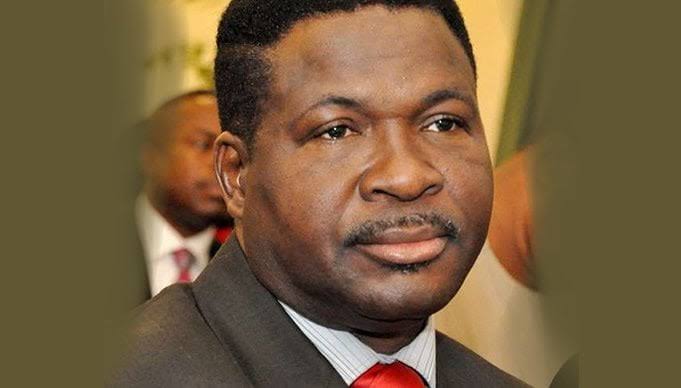 Constitutional lawyer and human rights activist, Chief Mike Ozekhome, SAN, has joined the legal team of Nnamdi Kanu, the leader of the Indigenous People of Biafra.

Ozekhome stormed the Federal High Court in the company of Ifeanyi Ejiofor who had earlier been leading the team of lawyers for Kanu.

Ejiofor confirmed that the change was made to fortify their defence in view of the new amended charges filed by the Federal Government.

Meanwhile, security has been beefed up at the Court premises and its environs.

All roads leading to the court have been effectively blocked by operatives of the Department of the State Services, DSS, to ward off the possible threat to life and businesses by hoodlums.