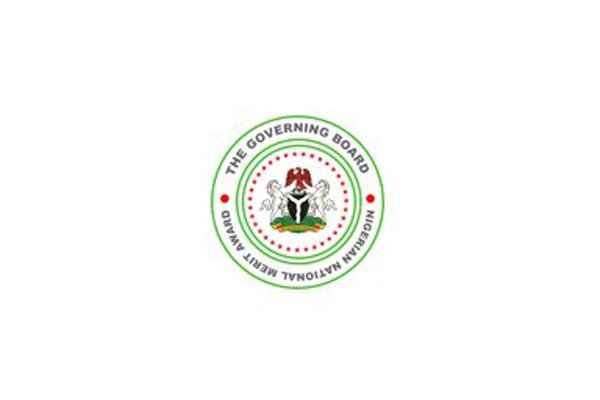 Three Nigerians were on Friday announced by the Federal Government as winners of the Nigeria National Order of Merit Award for the years 2020 and 2021.

Olutoye, a renowned surgeon and scientist, was selected for the award for performing in-utero surgery on a foetus with large tumours, making him the first African to perform the feat.

Chidume, a professor of Mathematics at the African University of Science and Technology, Abuja, was selected for the award for introducing a new and powerful interactive algorithm, which is the only one that does not involve the resolvent for approximating a zero of maximal monotone map.

While announcing the winners at a press conference in Abuja, the Chairman, Governing Board of the Nigerian National Merit Award, Prof Shekarau Yakubu, said the three winners were found worthy of the award for distinguishing themselves in their chosen careers.

According to him, they were selected out of 46 nominations by specialised committees, including external assessors, and considered by a committee of chairmen and the Governing Board of NNMA before the approval of President Muhammadu Buhari.

Each year, the NNMA advertises for nominations of candidates for the NNOM Award in Engineering/Technology, Medicine, and Humanities, including Arts and Culture and Sciences.