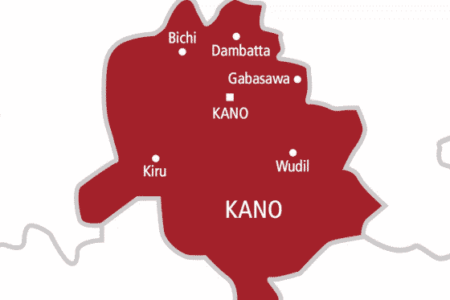 Socio-Economic Rights and Accountability Project has reacted to the suspension of private schools in Kano State by Governor Abdullahi Ganduje.

Kano State Government on Monday reportedly revoked the operating licences of all private schools in the state.

Ganduje took the action following the outrage that greeted the killing of a five-year-old girl, Hanifa Abubakar, by Abdulmalik Tanko, proprietor of Noble Kids Academy in Nasarawa Local Government Area of the state.

The state’s Commissioner for Education, Sunusi Sa’id Kiru, while speaking said the revoked licences would be reviewed and revalidated after certification.

In reaction, SERAP condemned the action, asking Ganduje to repeal the action as this may worsen the number of out-of-school children.

The civil organisation said Kano State has the highest number of children out of school already at 989,234.

It said, “We urge Kano State governor @GovUmarGanduje to immediately rescind the arbitrary suspension of permits for all private schools in the state.

“This blanket closure will drive more children to the street.”