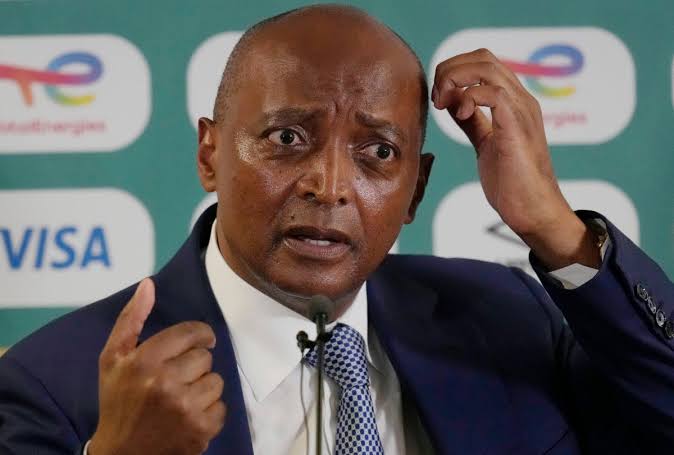 CAF president Patrice Motsepe addresses the public on CAF response to the stampede during the Cameroon vs Comoros match.

A crush outside a stadium in Cameroon’s capital hosting an Africa Cup of Nations (AFCON) match left at least eight people dead and more than 35 injured, according to officials.

Crowds on Monday attempted to enter the Yaounde Olembe stadium, which has a capacity of 60,000, to watch the host nation beat Comoros 2-1 in Africa’s top football tournament and reach the quarter-finals.