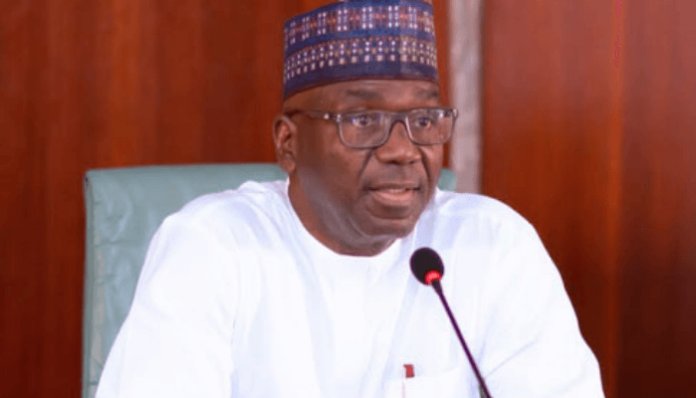 The budget was approved by the House of Assembly on Thursday.

Highlights of the budget include, among others, the implementation of the consequential adjustments of the new minimum wage and payment of some salary arrears that could not be paid by the previous administration.

He disclosed that the payment begins this month.

Governor Abdulrazaq said the government will also focus on completing ongoing infrastructural projects, job creation and expanding the economic base of the state.

Assuring that the government would ensure full implementation of the budget as much as revenue permits, he commended the House of Assembly for doing the needful to pass the budget on time.

Speaker of the House, Engr Yakubu Danladi Salihu, commended the state government for its commitment to development and reaffirmed the determination of the legislature towards effective lawmaking in the state.

He said, “the budget is truly a budget of sustainable development and economic growth with the capital votes favouring projects that will touch the lives of the people and reforms that would address decayed infrastructure.”

The N189.617 billion budget has capital expenditure pegged at 56 per cent, with 44 per cent for recurrent expenditure.

However, the proposal from the executive arm pegged the capital expenditure at 55.3 per cent of the total package while the recurrent stood at 44.7 per cent.