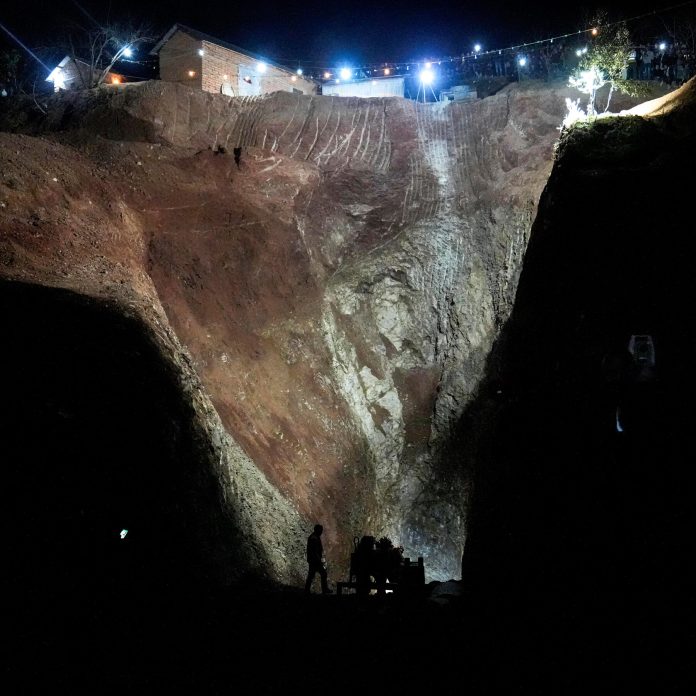 Moroccan rescuers appear to have rescued the 5-year-old boy stuck in a well in northern Morocco, CNN and other news outlets have reported.

A live feed of the rescue attempt broadcast by SNRT on Saturday evening revealed that the boy had been reached, although his current medical condition is not yet clear.

Rayan fell into the well Tuesday afternoon and was discovered after he was heard crying, his mother said in an interview with state-owned Al-Aoula TV two days later. She said he was playing nearby before he disappeared, and that she was quick to call authorities after finding out what had happened.

Earlier on Wednesday, AF24News reported that rescuers had gotten to an advanced stage in their attempt to reach the little boy.