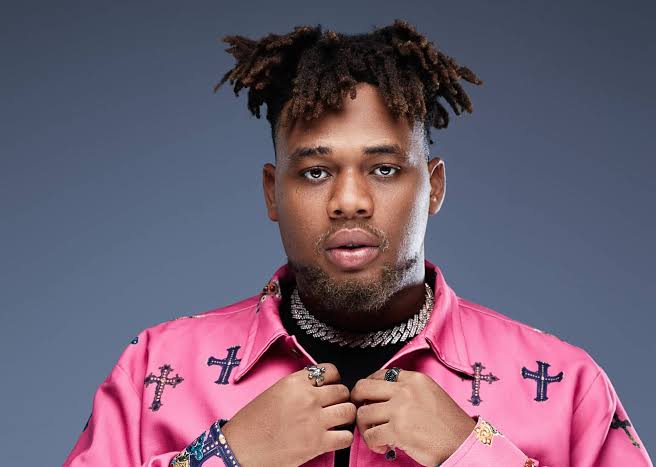 The change of stage name announcement by Nigerian singer, Daniel Benson, who was professionally known as Buju, but now wants to be known as BNXN, has generated mixed reactions among Nigerian music lovers.

The fast-rising afro-fusion musician uploaded an announcement video on Thursday night via his official Twitter page, saying his new name would be pronounced as ‘Benson’.

According to him, the name change became necessary after the singer was mistaken for another Jamaican singer known as Buju Banton.

“It’s no longer ‘Buju’. Call me ‘Benson’ written as ‘BNXN’,” the announcement read.

The announcement sparked reactions across social media platforms, which saw both BNXN and BUJU, his new and old names, trending for several hours on Friday.

As some fans applauded the move, others felt indifferent while others complained that the artist’s new name sounds and looks complex.

One of the respondents on Twitter, @Olamideofficial wrote, “I think Buju changed his name to BNXN because people mistake him for Buju Baton. He’s very talented. So making BNXN become a household name won’t be a problem especially now that he’s conquering the global market. His career is about to skyrocket.”

Another is Olumide OG wrote, “Buju’s name change to Bnxn is necessary imo [in my opinion]. Always knew the similarity with Buju Banton was an issue. Your individuality as an artist is very important, there’s bound to be limits when you have a similar stage name with an already established artist.”

Also, @mbahdeyforyou wrote, “Whether Buju or BNXN just drop hit for us.”

Some of the critics of the new name have this to say. “He should have done it prior to now. Why wait till your famous for you to change your name? He was signed to burna’s label. The music executives there couldn’t tell him to change his name?” (sic) asked Confidence Marcus.

Another critic @abduljoe11 wrote, “Why buju dey change name to BNXN? I don’t think I can stop calling him Buju oo, if it’s easy he should ask NEPA or Etisalat.” (sic)

Also, Twitter user @manlikeicey wrote, “Whoever advised Buju to change his stage name to ‘BNXN’ is not a good adviser. Many people will find that to pronounce, one thing is sure, people won’t stop calling him ‘BUJU.’”