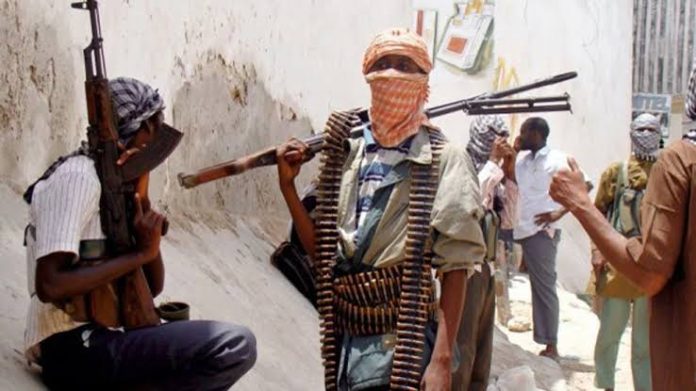 Heavily armed terrorists in the early hours of Saturday broke into the Gindiri residence of the Plateau State Commissioner of Environment, Usman Bamaiyi and abducted his wife and daughter.

The Commissioner is also one of the aspirants contesting for the Mangu-Bokkos Federal Constituency seat in House of Representatives on the platform of the ruling All Progressives Congress, APC.

This is coming barely one week after a similar incident occurred in the same Gindiri community of Mangu Local Government Area of where an elderly woman with her daughter were abducted along with two pastors.

A source within the community, Sani Musa, who spoke to ait.live said the Gindiri general area is under seige as bandits and terrorist elements have continued to terrorise citizens without any signs of relief in sight.

The Plateau State Police Command while confirming the incident through its spokesperson, ASP Gabriel Ubah said men of the Command are already on the trail of the abductors to ensure safe rescue and release of the victims.

It will be recalled that the Paramount Ruler of Gindiri, His Royal Highness, Charles Mato was recently abducted in the area but released after a ransom was paid.