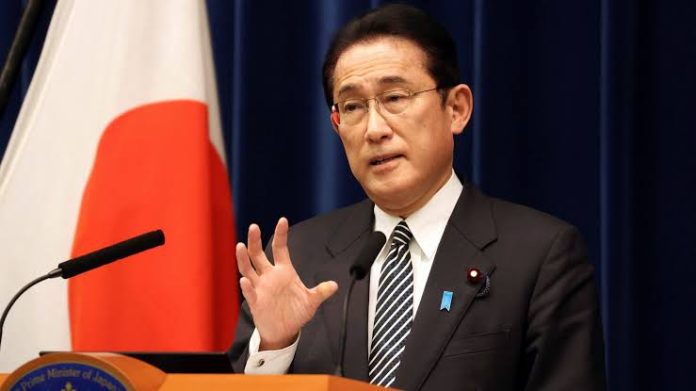 Japan has announced a total ban on Russian coal imports, amid the ongoing war between Russia and Ukraine.

Japanese Prime Minister, Fumio Kishida, made this known on Friday at a news conference in Tokyo, in which he also announced the expulsion of eight Russian diplomats.

Kishida insisted that Russia has committed unforgivable war crimes in Ukraine since the war between both neighbouring countries started in February this year.

Japan is the world’s third-largest importer of coal after India and China, while Russia accounts for 11 percent of Japan’s coal imports.

The ban on Russia is coming the same day the Russian missile attack on Ukraine’s Kramatorsk train station killed dozens of civilians, including children.