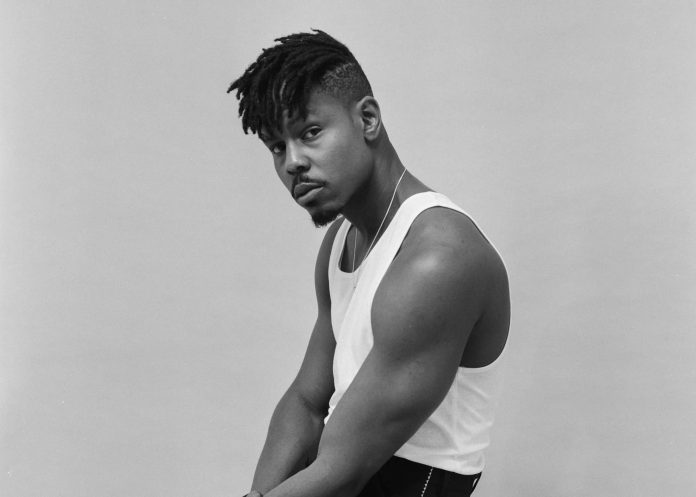 Mavin Records singer and songwriter Ladipo Eso, popularly known as Ladipoe, has bragged about being Nigeria’s best chance to have a Grammy Award-winning rapper.

The rapper, nominated for the BET Best International Flow award last year revealed this in a video clip on his Instagram page on Friday.

In the video, Ladipoe was rapping a freestyle verse, saying he’s capable of being the first rapper to bring the prestigious award home.

The self-acclaimed ‘Leader of the Revival’, who attended this year’s Grammys at the MGM Grand Garden Arena in Las Vegas, also bragged that he would achieve the feat with his “level of diligence.”

“I’m still Nigeria’s best chance of a rapper winning a Grammy. For now, their first rapper to ever attend the Grammys,” he raps.

“Ain’t no two ways. Flights every two days. Because chasing a bag means living out of a suitcase.

“Not the type to brag and compliments give me toothaches. I’m all about the plaque-like platinum dey toothpaste.

“I need a Nike deal for my pen game. Lord knows all of my verses should be in King James. I do this for my city that is smiling in pain. For us patience no be virtue, it’s just somebody’s name.

“My advice to those waiting. Always bring the hard drive, there’s something worth saving.

“Ambition in my archives i no dey fear failing. Got the grace of God on me coz my mumsi stays praying

Ladipoe, a graduate of the University of North Carolina signed to Mavin Records, a music label founded by Don Jazzy, in 2017. He was the first rapper signed to the label.

He has since then continued to remain relevant in the music scene with songs like ‘Feel Alright’ where he got featured by ‘Show Dem Camp’ and ‘Jaiye’, a 2019 hit single.

With two released LPs, the ‘Feeling’ crooner was recently nominated for the ‘Best International Flow’ category at the 2021 BET Hip Hop Awards but lost to Little Simz, the British rapper.