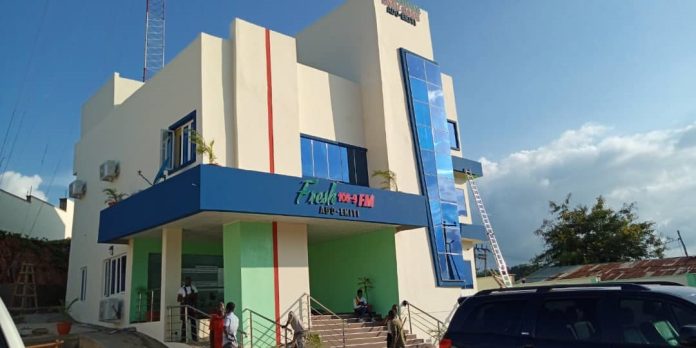 According to local sources, the radio station, Fresh FM, owned by gospel musician Yinka Ayefele, is located around Challenge in the Ibadan South East Local Government Area of the state.

Newsmen have reported that the armed robbers also stole property belonging to members of staff at the station.

One of the staffers of the radio station, who did not want her name in print, said: “Yes it happened. There is no fatality.

“It happened, though I have not been in the office. It happened. Some people have called me too. And I confirmed it to them.”