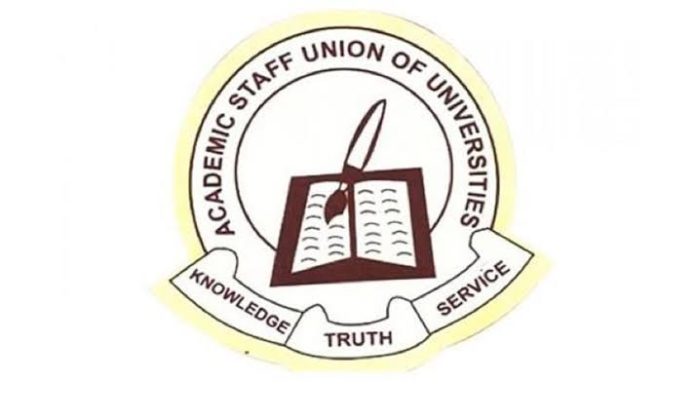 The Academic Staff Union of Universities, ASUU says it has no plan to reopen public universities until their demands are met by relevant authorities.

The Union also challenged the Federal Government to make public the result of the integrity test it conducted on the University Transparency and Accountability Solution, UTAS.

On the issue of Integrated Payroll and Personnel Information System, IPPIS developed by the Federal Government, members of the Union said they will not succumb to a payment platform that does not capture the peculiarities of Nigerian universities.

READ ALSO: ASUU insists IPPIS is anti-university, says no going back on 2009 agreement

In the last three months, public universities across Nigeria have continued to remain closed with no thanks to the nationwide strike embarked upon by ASUU members.

There seems to be no plan soon for students to resume classes as the Zonal Coordinator of ASUU in Kano Zone, Professor Abdulkadir Muhammad said the members remain resolute on their decision and will resume work when their demands are met.

The Union also used the media briefing to urge the Federal Government to rise up to its responsibility of protecting Nigerians from incessant attacks by bandits and terrorists.