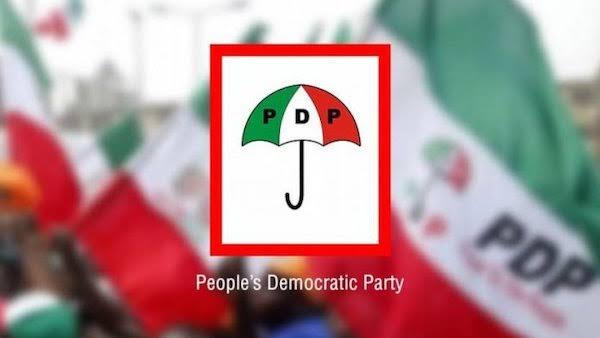 The Peoples Democratic Party (PDP) has won all the chairmanship positions in the Adamawa State local government elections.

The results released Sunday evening indicated that the PDP was trailed in each of the 21 LGAs of the state by the main opposition All Progressives Congress (APC).

The election was conducted across the state on Saturday.

Executive Chairman of the Adamawa State Electoral Commission (ADSIEC), Isa Shettima, who announced the results of the elections in his office, said only the APC and PDP fielded candidates for the election.