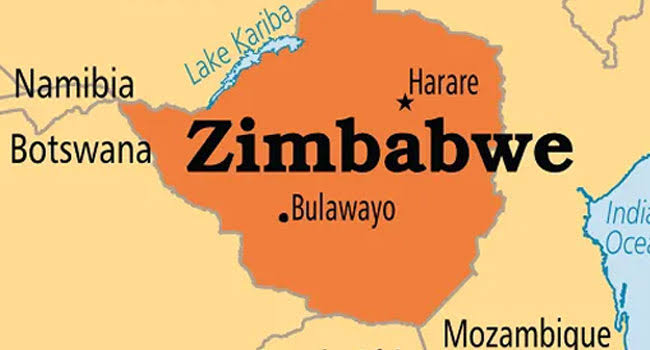 A move by Zimbabwe to suspend lending by banks will backfire, create a parallel banking system and usurp efforts to fix the moribund economy, the country’s captains of commerce warned Monday.

Emmerson Mnangagwa on Saturday ordered banks to stop lending as part of a raft of measures he said were aimed at stabilising the economy.

Mnangagwa said the move would stop speculation against the Zimbabwe dollar and curb a burgeoning parallel market where the local dollar was trading at nearly 400 to the US dollar, more than double last week’s official rate.

“The government has suspended banking but banks remain intact,” the Zimbabwe National Chamber of Commerce said in a statement.

“This legitimises a parallel banking system with usurious interest rates and no investor would be attracted to such an economy where lending can be suspended overnight.”

The chamber said government had ignored advice from the business sector on how to revive the economy.

Zimbabwe’s economy has been on a downturn for over a decade.

A planned stay-at-home protest over worsening economic woes flopped on Monday as business went on as usual in the country’s main cities.

Following the government’s weekend announcement, the Zimbabwe dollar traded 40 percent weaker against the US dollar on Monday.

The Zimbabwe dollar on Monday traded at 275.79 against the US dollar compared to 165.99 on Friday, according rates on the Reserve Bank of Zimbabwe website.

Mnangagwa who took over from Robert Mugabe following a military-led coup vowed to revive the economy but troubles that plagued his predecessor’s reign remain.

Bankers were holding talks with the central bank on Monday.

“Lending is the primary manner in which banks should make money hence any disturbance will have negative ripple effects,” he said.