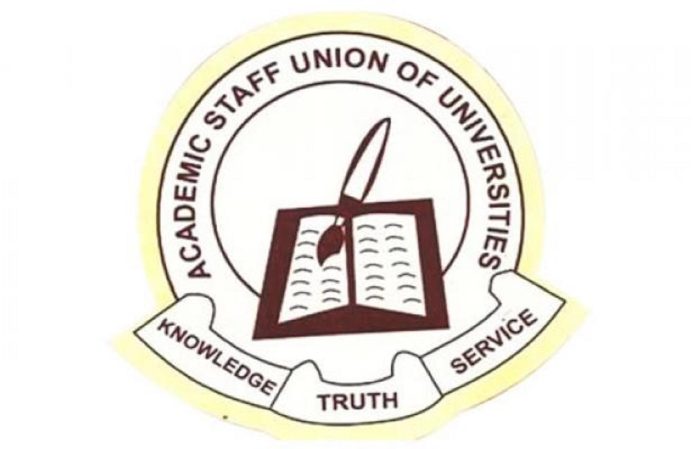 The Academic Staff Union of Universities(ASUU) has said there is no going back on its decision to continue with its ongoing strike following Federal Government’s failure to honour the 2009 agreement.

ASUU President, Prof. Emmanuel Osedeke, said this in an interview with agency reporters on Wednesday in Abuja.

Osedeke said the union took the ‘difficult decision’ after exhausting all avenues available to amicably settle the matter with the Federal Government.

“Let me give you an example because this is where we are getting it wrong. When the airline operators said they were going to stop the flights, the Senate and House of Representatives quickly stepped in.

“This is because they are affected; they quickly rushed in and addressed the problem, why would they not resolve that of the education sector that is affecting the children of the poor and the ordinary people

“If the government is willing to resolve the issues affecting the Nigerians, then there would be no need to go on strike.

‘“The problem is the will of the government to resolve issues,” he said.

ASUU on Monday extended its roll-over strike which started on Feb. 14 by another 12 weeks.

Others are the renegotiation of the 2009 ASUU-FG Agreement and the inconsistency in the Integrated Personnel Payroll Information System.

Osedeke told NAN that none of these demands had been met by the Federal Government.

“All the issues that made us go on strike are still there; that is the revitalisation fund, that is putting more money into universities and revitalising the infrastructure in the universities.

“There is also the issue of our mode of payments in the universities. There is no university in the world where lecturers are paid salaries from the Accountant General’s Office.

“We have challenged them to provide one, if universities are a universal body, why are they doing things differently.

“We talk of negotiation of the agreement, proliferation of universities, among others, so there are many issues that they have not resolved,” he told NAN.

The ASUU president also said that the government had also refused to accept UTAS that he said had been tested and passed with a score of 99.3 per cent.

Osedeke urged the Federal Government to do the needful in order for students to return to school.