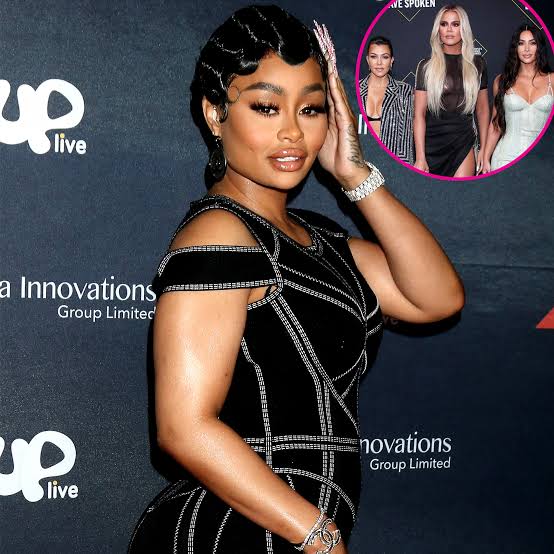 The social media star filed a lawsuit accusing Judge Gregory W. Alarcon of showing an “undeniably hostile and extremely biased” attitude against her and her attorney after she lost her  legal battle with the Kardashians.

She had claimed that the judge’s alleged bias worked against her after he tossed Blac Chyna’s mom, Tokyo Toni, outta the courtroom for trashing Kris Jenner and her kids as well as threatening the judge, though she claims it was actually aimed at Kris and not the judge.

According to new legal docs, obtained by TMZ, Chyna lost a motion to disqualify the judge who presided over the defamation trial the Kardashians recently won.

It was gathered that  Chyna’s motion ”made no sense” because if she wanted to press a bias claim, she needed to do so during the trial, and not after the trial is over.

Judge Gregory W. Alarcon also fired back at Chyna, saying she provided no legal grounds for disqualification and defending himself as being unbiased.