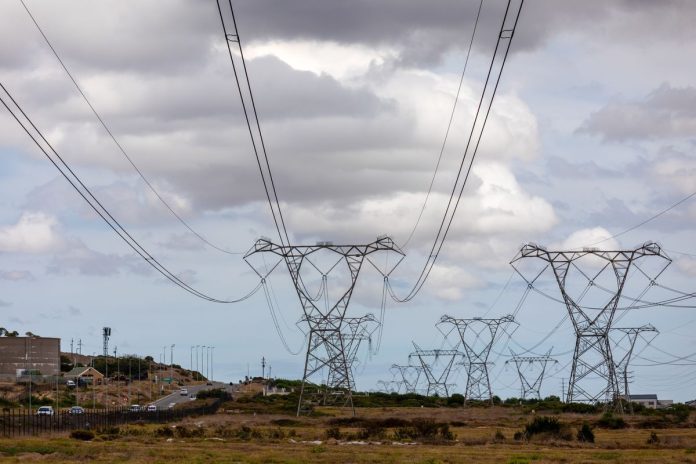 South Africa must accelerate plans to generate more electricity itself, buy more energy from private producers and make it easier for power-hungry mining companies to build their own plants.

This is according to a draft economic policy document compiled by the nation’s governing party.

Projects outlined in the government’s Integrated Resources Plan won’t be sufficient to end rolling blackouts, and the energy blueprint should be reviewed, the African National Congress said in the document.

It called for privately built plants to be designated as strategic infrastructure projects, which would make it easier for them to get environmental approval, and for registration requirements to be streamlined.

“Policies are urgently required to increase investment in electricity-generation capacity and the energy mix both by public and private entities,” the party said in the latest version of one of several documents that are being drafted before its national policy conference later this year. With regards to the state buying more electricity, “approvals should have a shorter time-frame, bid evaluation should be expedited and the process to procure additional capacity from existing independent power producers should be hastened,” it said.

ANC spokesman Pule Mabe, according to Bloomberg didn’t respond to requests for comment on Friday. The document may undergo further changes before it’s submitted and won’t necessarily be adopted at the conference.

Africa’s most industrialised economy has been hit by intermittent power outages since 2008, with state utility Eskom unable to meet demand from its old and poorly maintained plants. Outages this year are on course to hit a record.

While President Cyril Ramaphosa’s administration has resuscitated plans to buy more power from independent producers and made it easier for companies to build their own plants, developers still complain about excessive red tape and difficulties in accessing the grid.

The ANC said investment in new plants could be accelerated if it were clarified that they didn’t require power-purchase agreements to go ahead. It also called for a review of guarantees the government provides to companies selling power into the grid.

The party expressed concern about high oil-product prices triggered by Russia’s war on Ukraine, saying they had reached “unsustainable levels,” and called for an intensification of efforts to find oil and gas deposits off the South African coast. Gasoline prices have this year hit a record in South Africa.

“The growing opposition to oil and gas exploration by the anti-fossil fuel lobby groups needs to be confronted politically because it is clear that South Africa is well endowed with oil and gas, which could alleviate crises such as the one we have of high prices,” it said. Recent attempts to conduct so-called seismic surveys have been stymied by law suits, with one planned by Shell Plc put on hold.

The party also wants state backing for a biofuels program that could reduce the nation’s reliance on crude by at least 10%, create jobs in the sugar and sorghum industries and improve the country’s balance of payments. The renewable fuel would be blended into motor fuel.

It also called on the government to provide support to the Central Energy Fund to buy the mothballed Sapref refinery from Shell and BP Plc, if an analysis showed the transaction would benefit the economy.