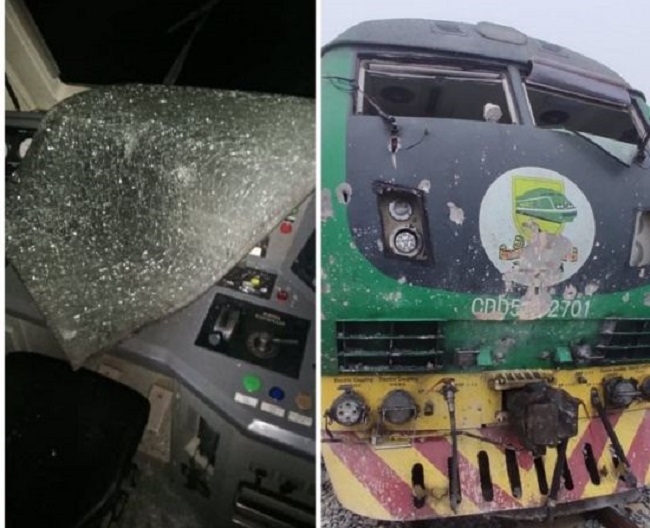 In a reported video the woman, [name withheld] called on the federal government to negotiate with the terrorists to save the lives of others who are still with them.

She said their captors had taken care of them and fed them food and medication.

Security sources told claim that no ransom was paid to secure her release.

The source also dismissed media reports that one woman had given birth in the den of the terrorists.

On March 28, the terrorists planted explosives on the railtrack and successfully immobilised the train.

At least eight passengers were killed in the attack, while 168 others were kidnapped or declared missing.

On April 6, the Managing Director of the Bank of Agriculture, Alwan Hassan, was released by the terrorists after payment of N100m ransom.