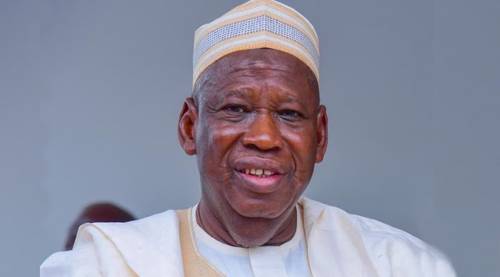 A former governor of Kano State and senator representing Kano Central, has rejected an invitation to meet President Muhammadu Buhari as part of efforts to stop his defection from APC to NNPP.

The said invitation was extended to Mr Shekarau through the governor of Kano State, Dr Abdullahi Umar Ganduje.

Mr Ganduje was earlier heckled and booed when he visited Mr Shekarau’s Mundubawa Road residence to persuade him to join him in a charter flight to see the president in Abuja at 1am on Saturday.

Although Mr Shekarau had earlier accepted to honour the invitation.

Sources inside Shekarau’s, however revealed Mallam cancelled the visit after discovering that it was not the president who wanted to see him but the national chairman of the APC, Abdullahi Adamu and some governors.

“Mallam [Shekarau] has been unreachable on phone since he concluded plans to join the NNPP. So they are making strenuous efforts to take him to Abuja and persuade him to shelve his plan.

“They know Mallam respects constituted authority, and will not turn down an invitation from Mr President. This is the reason they hatched that plan.

“But the fact of the matter is that Mallam has reached a point of no return. Should he accept to remain in APC, I assure you 80 percent of his supporters will join the NNPP.

“And then even if they gave him automatic ticket, he cannot win election in APC,” said a source.