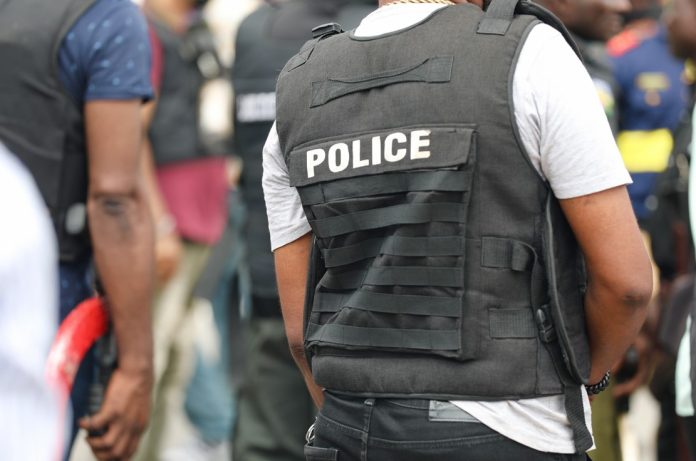 The hoodlums met their waterloo in the early hours of Monday, 16th May, along Umunze road, Orumba South Local Government Area of the state and their operational vehicle recovered.

“Further details show that these miscreants were obstructing the movement of innocent road users going for their businesses. The hoodlums forcefully collect their motorcycles and tricycles, chase away the passengers and set the motorcycle or tricycle ablaze.

“Meanwhile, the Command operatives has intensified patrol within the state, and the situation is being monitored.

“Further details shall be communicated, please,” he said.