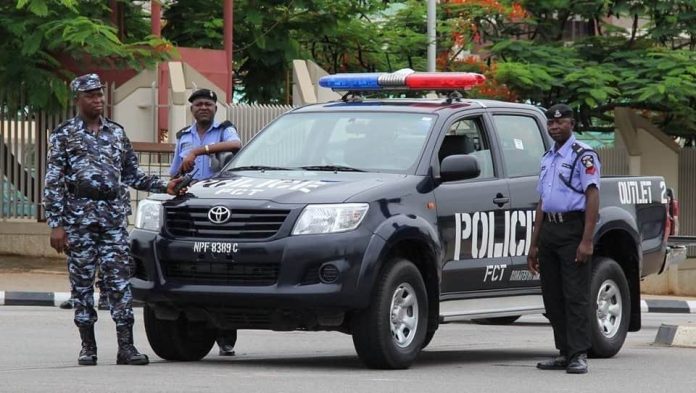 The Bauchi State Police Command has confirmed that about six houses and seven shops were burnt at the Katangan area of Warji Local Government Area of the State following riot over an alleged blasphemy against Islam.

AF24news had earlier reported that riot broke out in the area on Friday and continued on Saturday over a message allegedly circulated on social media that a Christian girl in the area engaged in blasphemy while reacting to the killing of Deborah Samuel in Sokoto State.

Confirming the incident, the State’s Police Public Relations Officer, Ahmed Wakili, in a statement forwarded to newsmen on Saturday, said the command had commenced investigation into the incident.

The PPRO stated that unspecified number of residents were injured during the incident, but he, however, said no life was lost.

“The area is calm for now, while visibility Patrols are on going to keep the peace.

He said, “Some irate youths set six (6) houses and seven (7) shops ablaze, while some scores of persons were injured as a result of a blasphemous message posted on a social media by one Rhoda Jatau (female) 40yrs old, a staff of the Medical Department Warji Local Government.

“The Commissioner of Police appeals to the general public to be calm and go about their lawful business without any fear of intimidation as normalcy has been restored in the affected area.

“While assuring the general public that the Police are on top of the situation and will continue to update the Public as to the level of investigation from time to time, the Command would like to use this medium to reiterate the need for parents and guardians to maintain strict vigilance over the activities of their wards, particularly youths.

“The Commissioner of Police also urges religious leaders, community leaders and elders generally to always speak to the youths to desist from anything that could tamper with the security of their areas”.