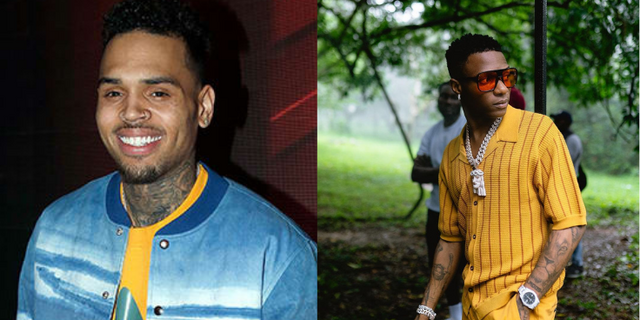 It was another exciting week in the entertainment industry that saw the entertainment world dominated with headlines that included new celebrity babies, banger single releases, and an African American rapper’s unlikely pilgrimage to the motherland (and no, we are not talking about Kendrick Lamar’s visit to Ghana). AF24News has compiled a round up of some of the most trending stories that happened this past week to keep you informed.

https://www.instagram.com/p/Cds_gxvs-ga/?igshid=YmMyMTA2M2Y=
Big Brother season seven auditions has officially commenced! The show’s organizers took to their social media handles a minute long video announcing that the participants are required to upload a three minute video telling Big Brother about themselves. 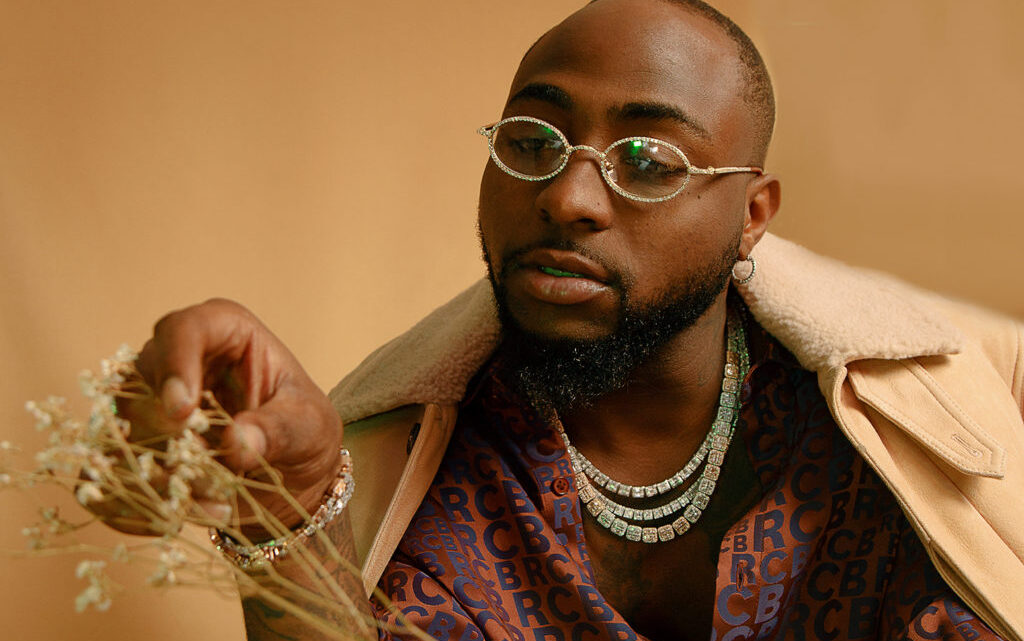 Earlier in the week, Davido released his single, Stand Strong featuring The Samples, which was inspired by his life struggles and how he overcame them. The Samples is a choir who was featured in Kanye West’s 2019 album, that same album also featured Davido giving Davido the opportunity to meet the choir and at that time he hinted a future collaboration. 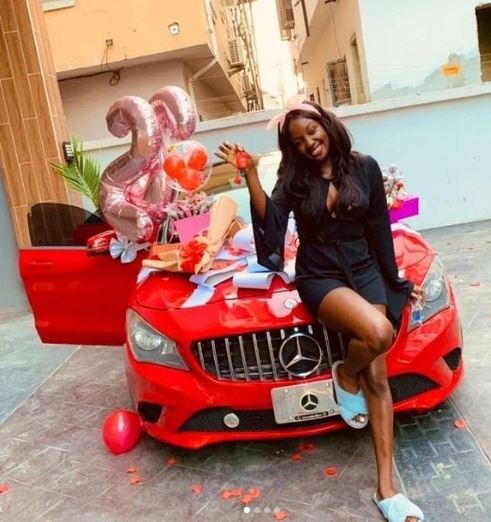 Former BBnaija housemate turned 22 on Monday and was greatly celebrated by her fans who gifted her a Mercedes Benz. She then took to her Instagram live her surprise and gratitude to her fans. Saskay is now one of the former BBN stars that has been gifted with a Mercedes Benz. 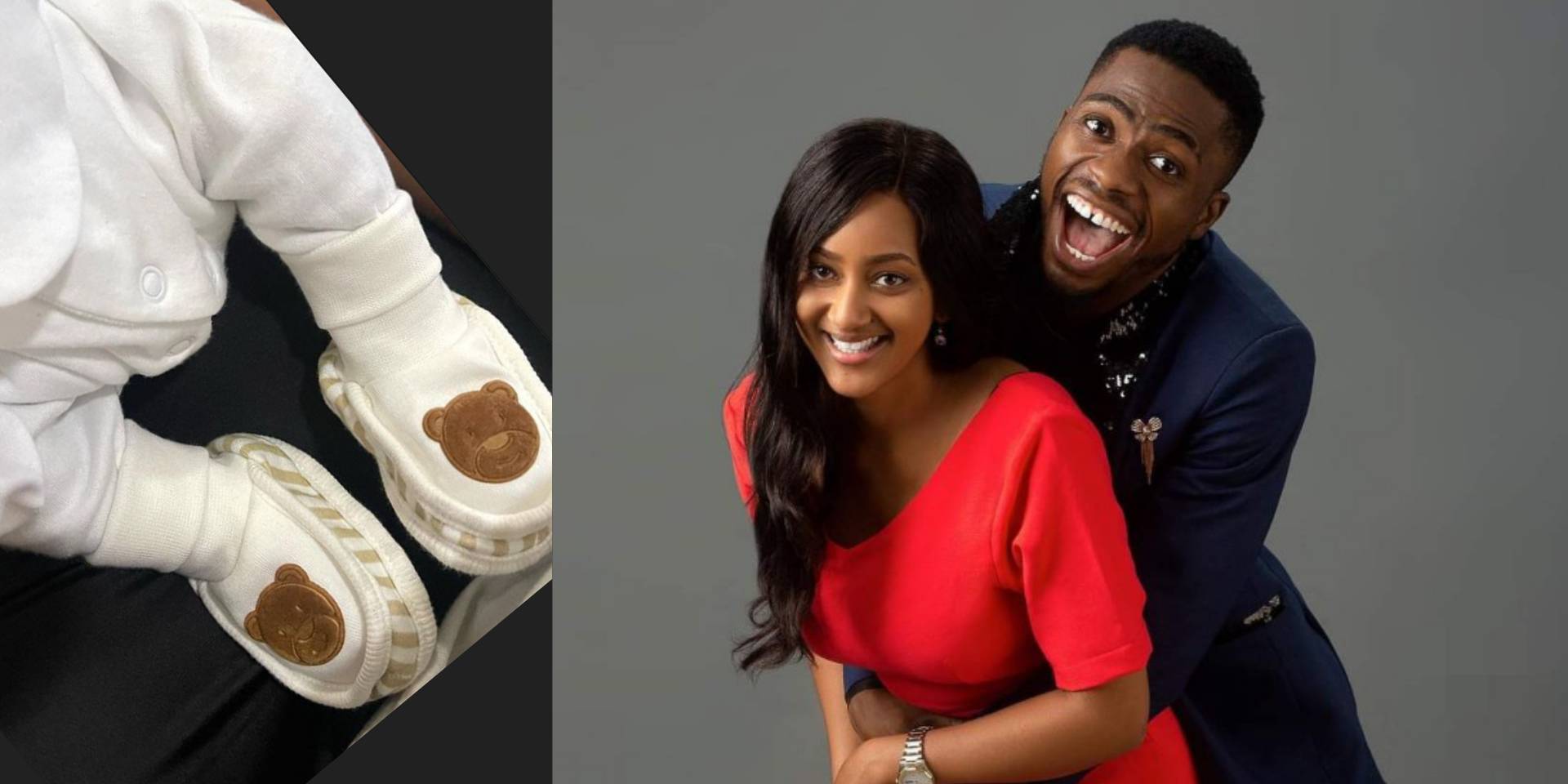 The Nigerian Comedian Joshua Alfred, professionally known as Josh2Funny got married to Bina in 2020 and only revealed they were expecting a baby in April 2022 after their maternity photoshoot. Josh2Funny took to his Instagram on 17th May 2022 a picture of his baby’s feet with a caption “Now let’s officially welcome the owner of these legs, a new Minister, a King and more, an Optununuan Eden Alfred.” 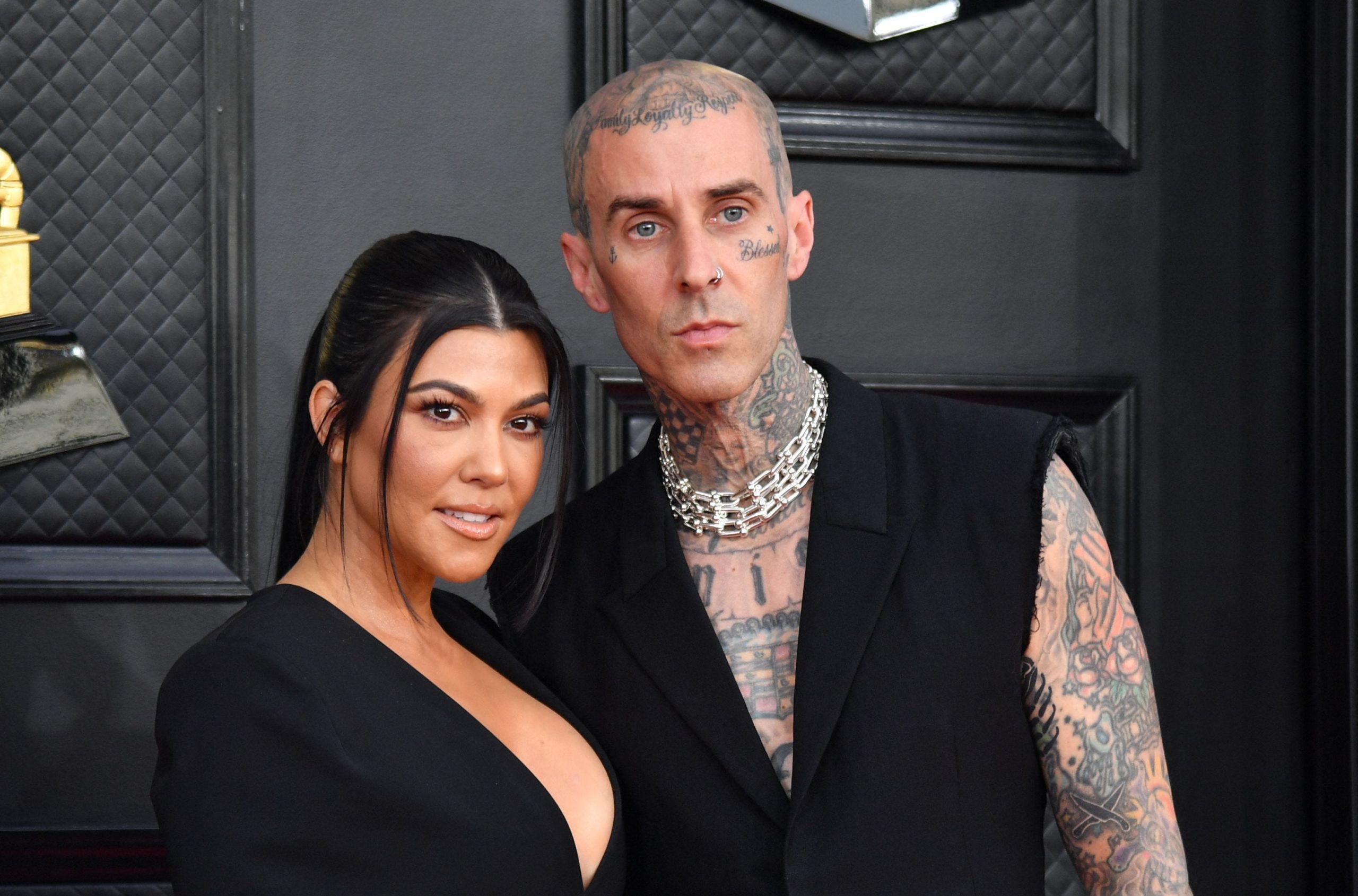 American TV star Kourtney and popular drummer Travis tied the knot on Sunday 15th May 2022 in Santa Barbara, California.
The couple decided to have a real wedding after the inability to get married legally in Las Vegas due to the lack of a priest in the middle of the night.
This would be Kourtney’s first marriage and Travis’s third. 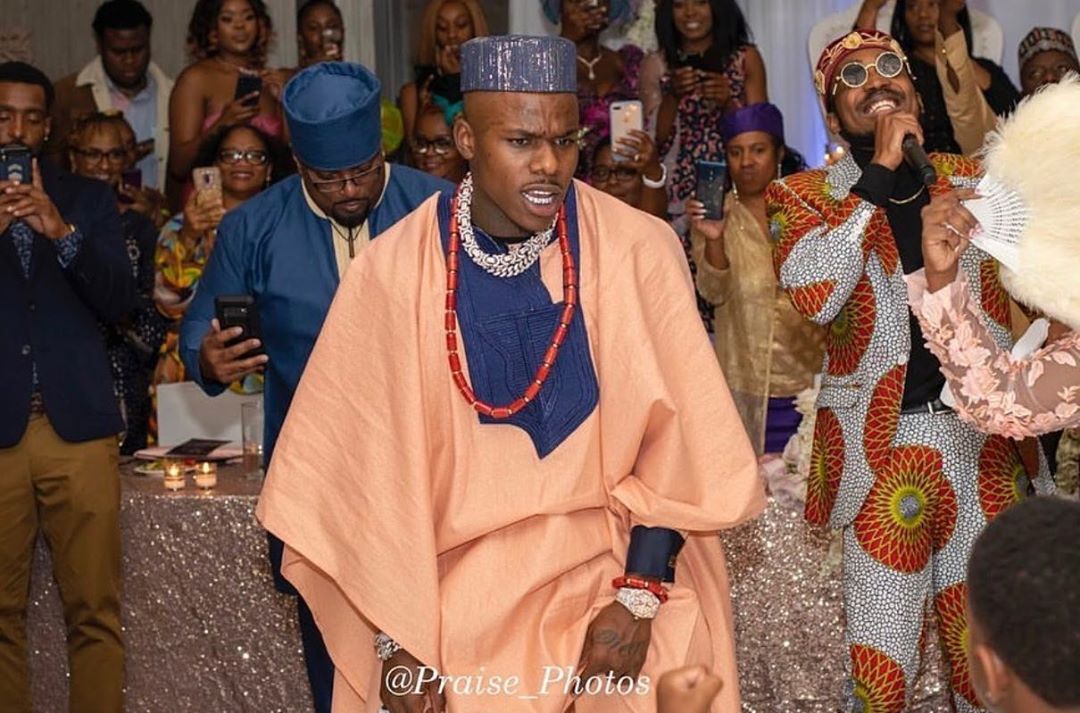 American rapper, Dababy, came to Nigeria on the 16th of May for a music video with Davido. The time spent in Nigeria was spent well with Davido showing him around Lagos. When it was time to leave Nigeria to his country he showed his experience at the Lagos airport on his Instagram story and claimed he “had to pay the whole airport off to make this flight.” On hearing this news Nigerians and critics show their displeasure on how he had to bribe the entire Lagos airport to make his flight. After weeks of the ongoing musical contest it has been set that the final episode would be aired on Sunday 22nd May 2022 and the winner would be walking away with N30 million cash price, a brand new SUV, a Bigi branded refrigerator, a year’s supply of Bigi drinks, an EP and a music video, a weekend getaway with TravelBeta and a Dstv Explorer with a 12 months premium subscriptions, all together the winner’s prize is worth N100 million.

Christopher Maurice Brown publicly announced on his Instagram story May 18th, 2022, artists that would be featured in his new album, Breezy, and Wizkid’s name happened to be one of the artists that was revealed. According to the musician, his album would be released on June 24th. 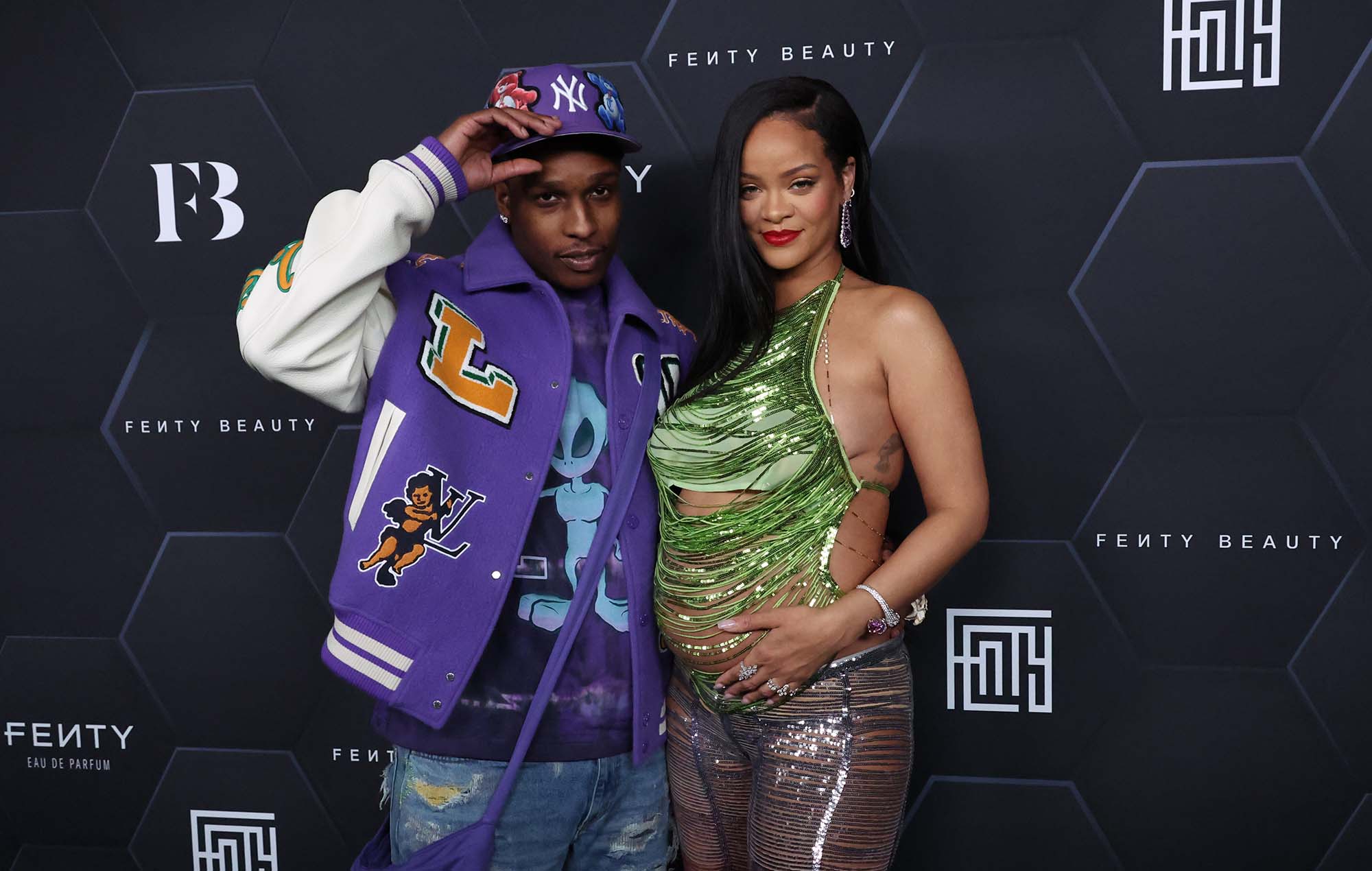 Rihanna is officially a mom! Although fans would miss her baby bump era, they are happy that she had a safe delivery and a beautiful baby. They welcomed their baby boy into the world in Los Angeles on the 13th of May 2022.
Fans have been going wild at the news and various celebrities have gone out of their way to congratulate them on this very anticipated delivery.